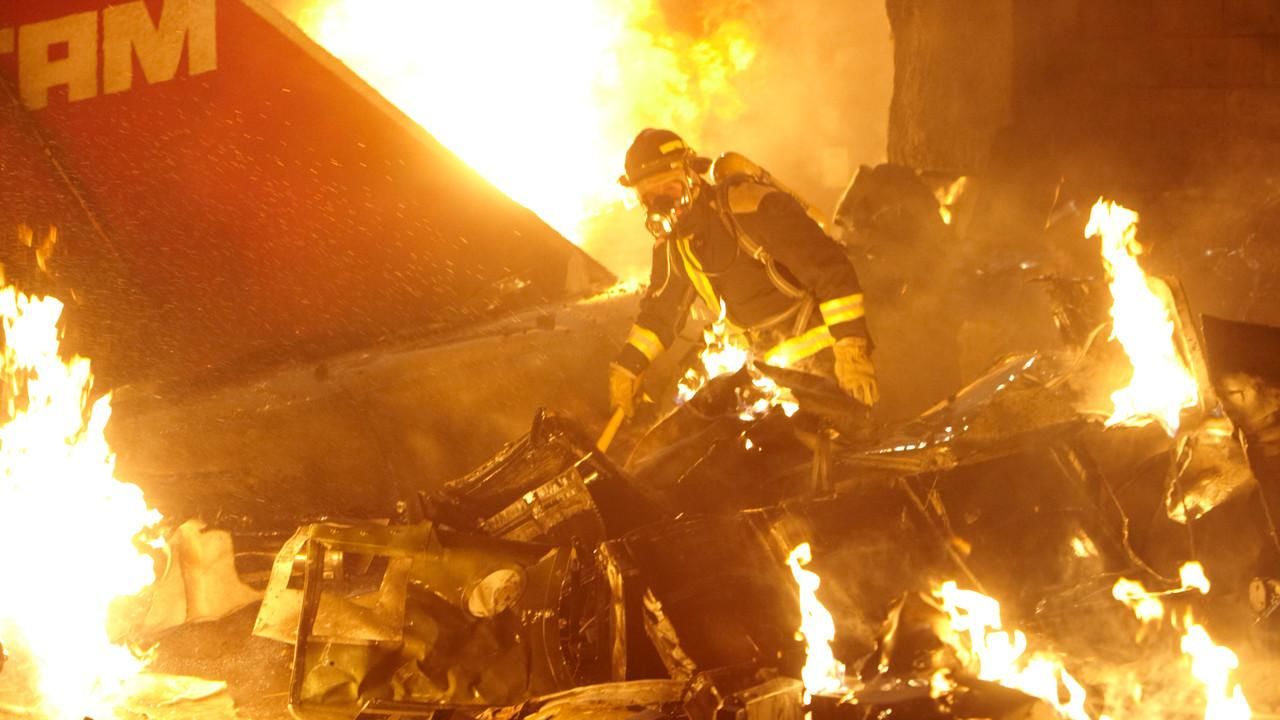 Fog over New York City meant that many planes were delayed from landing. Despite urgent messages from the crew, Avianca Flight 052 ran out of fuel and crashed into a hillside.