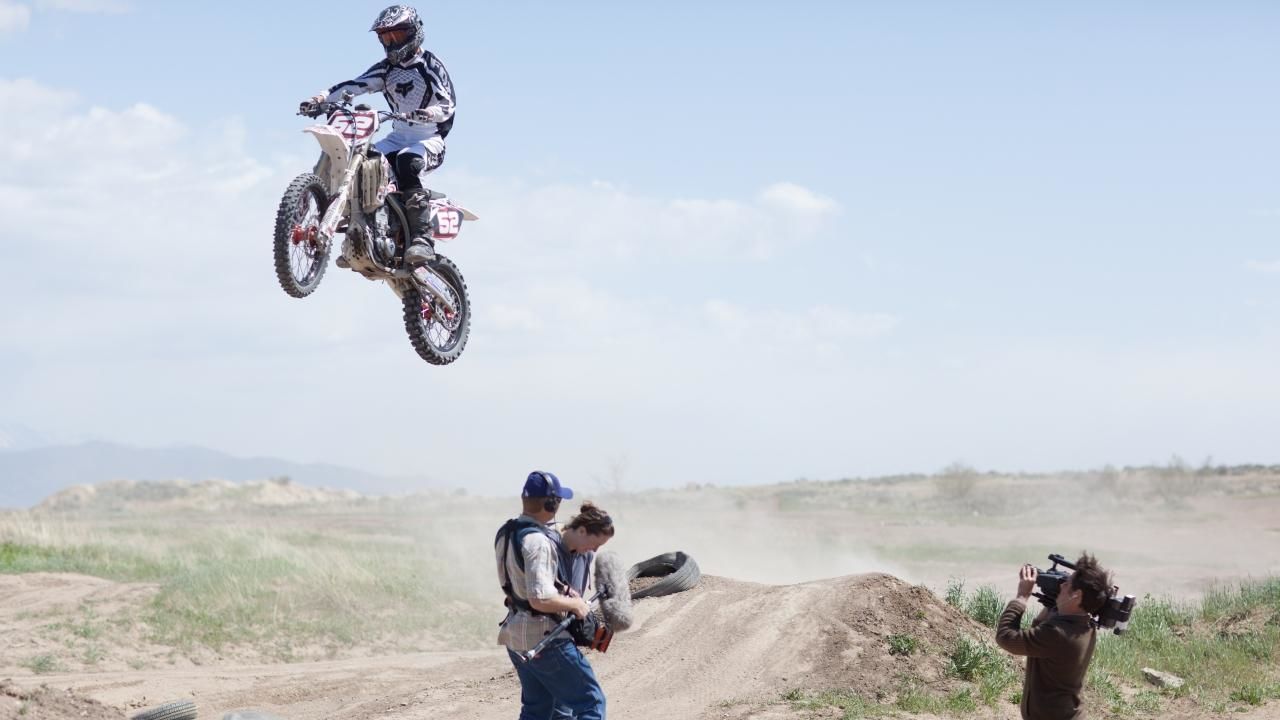 In the second episode of the season, we meet another eclectic group of preppers, all of whom are taking extreme measures to ready themselves for the end of the world. We profile Jason Beacham, a fifteen-year-old boy from a small town in Missouri who has been prepping since age eleven. Jason fears anarchy following economic collapse and is using his money to stock up on weapons and food. Big Al is a musician based in Nashville, Tennessee, who has a secret bug-out location in the mountains of the west. He fears a nuclear attack from Russia and has built an underground bunker that will protect him from nuclear fallout. Braxton Southwick is a former professional racer who lives with his wife and their six children in a suburb outside of Salt Lake City, Utah. He is prepping for a biological terrorist attack.
Read More