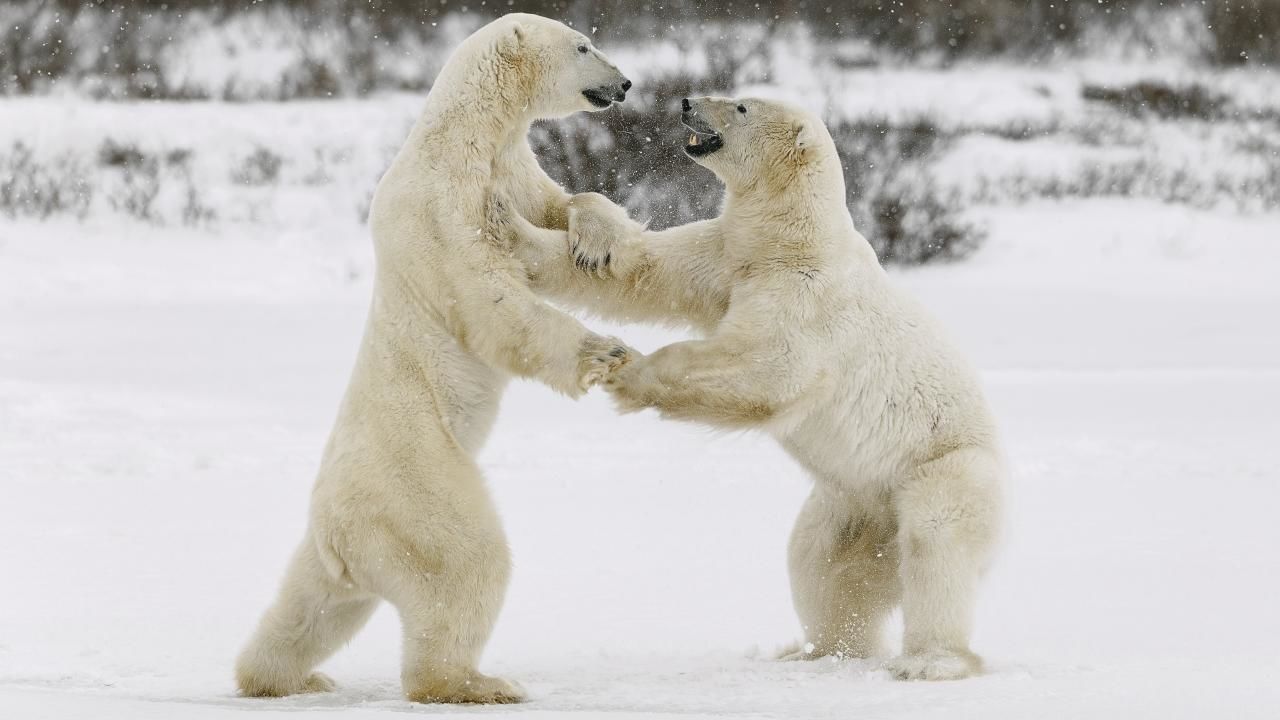 ANIMAL FIGHT CLUB is back for a third 6-part series that features pound-for-pound battles between some of the biggest, baddest and often surprising fighters in the animal kingdom. From expected contenders like lions and tigers, to more surprising critters such as porcupines and roadrunners…contenders hail from across the globe. It delivers the drama and testosterone of the UFC and dissects the science behind the tactics and bodily weapons that human champions wouldn't and couldn't employ.  No holds barred - anything goes in the wild.