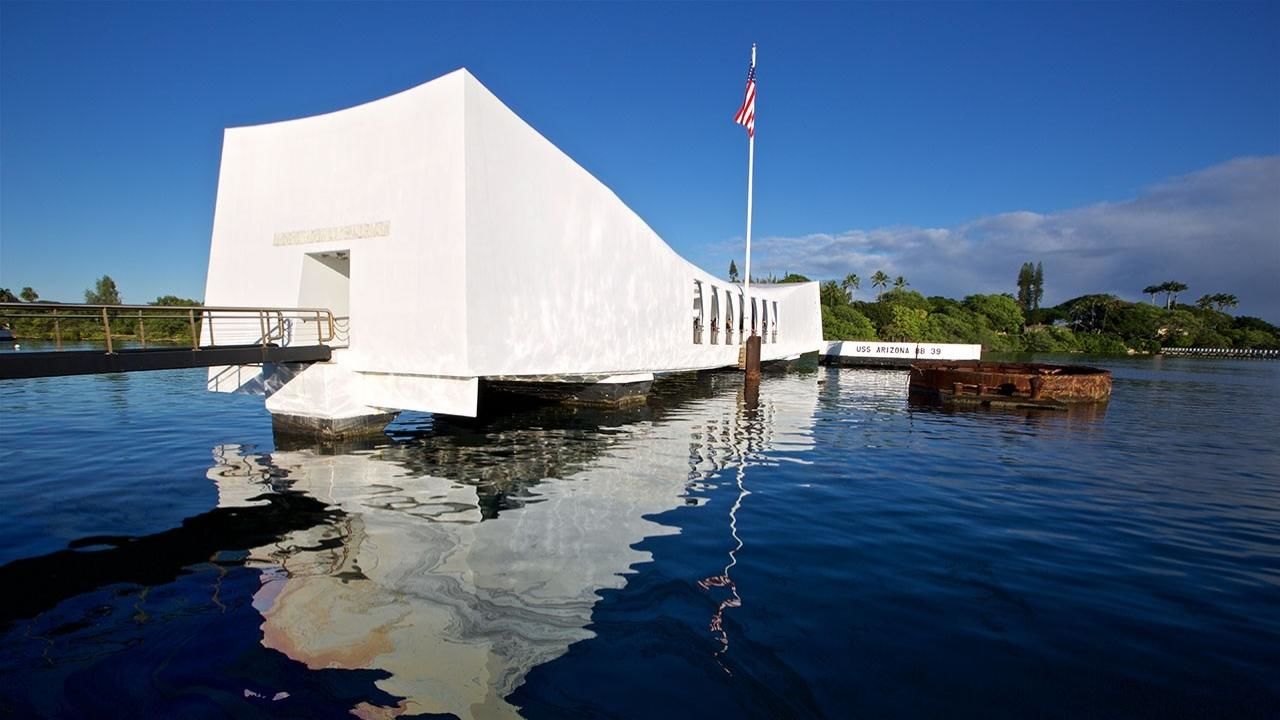 World War II left the greatest-ever number of ships and submarines hidden beneath the waves. Now, as the oceans drain, each vessel reveals its secrets through new data-based 3D reconstructions. From the Arizona in Pearl Harbor's shallows, whose destruction brought America into the war, to Nazi supership, the Bismarck, and its mysterious end three miles down; from the flaming merchant ships secretly torpedoed by U-boats off tourist beaches of the USA, to the covert inventions of the Allies' costly D-Day beachhead, and lastly to the troopship Leopoldville sunk with the needless deaths of 400 soldiers hushed up - Drain exposes the truth.
Read More