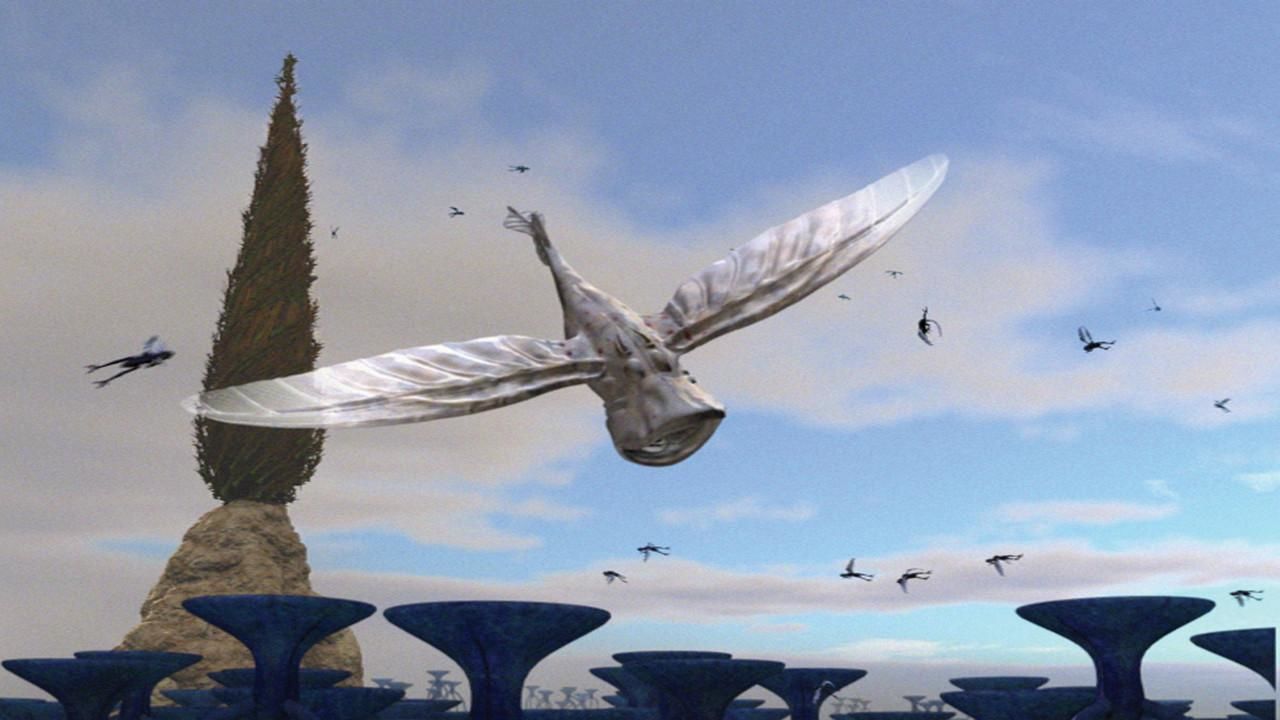 In this ground breaking animated special, scientists dream up some of the most extraordinary aliens like Gulphogs, Stinger Fans, Pagoda Trees and Caped Stalkers.

Gulphogs, Stinger Fans, Pagoda Trees and Caped Stalkers are just some of the extraordinary aliens scientists have dreamt up in Extraterrestrial! - a ground breaking 2 hour science/ animation special which travels to The Blue Moon, world of the flyers and Aurelia, the land of light and dark - two worlds scientists believe could exist somewhere in the Universe. Extraterrestrial! brings together some of the world's leading scientists from NASA, SETI (Search for Extraterrestrial Intelligence) and leading Universities around the world in the 'Planetary Investigation Lab'. In this specially designed, high-tech television studio, scientists share their visions of what alien life might be like, and where we're most likely to find it. Using super computers that normally predict Earth's climate, scientists have already modeled a physical profile of each world. What they've found is astounding - the planets could be inhabited. With stunning 3-D animation, the planets appear in the lab before our eyes, and then evolution is put into motion as the scientists investigate what life forms could survive there.