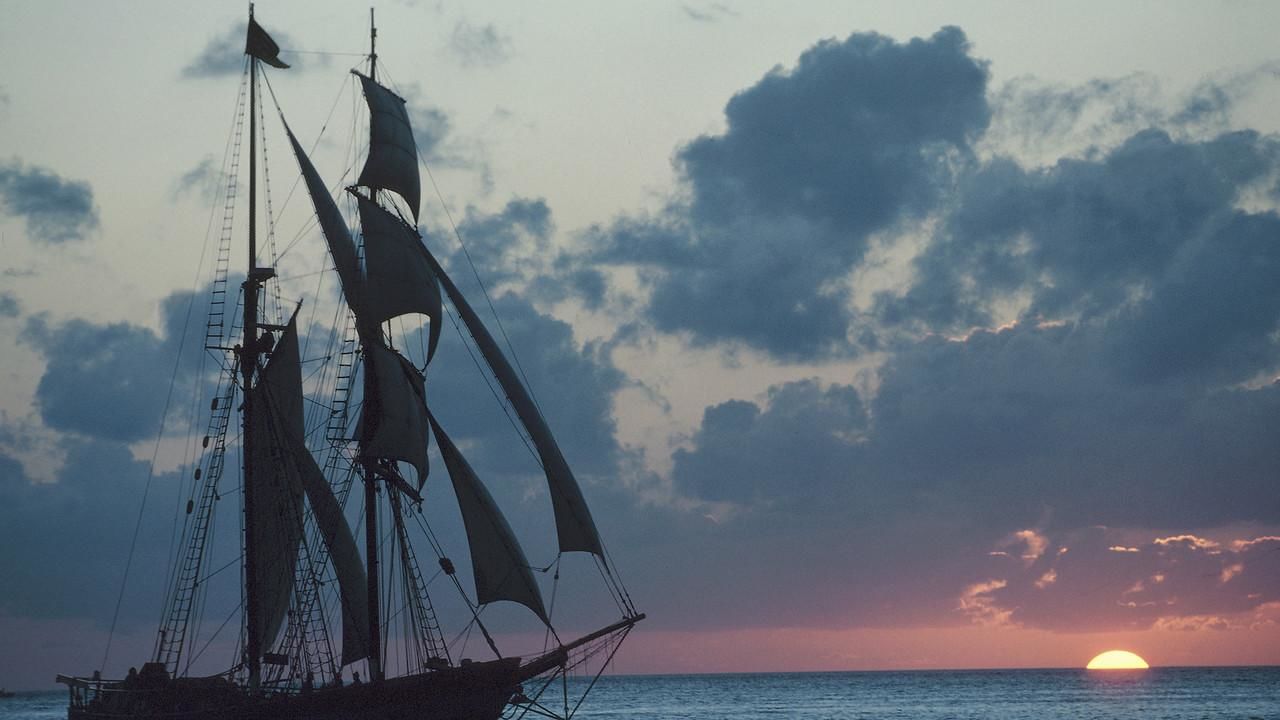 Tales of GHOST SHIPS, ghastly and cursed, have intrigued and haunted us for centuries. From phantom ships manned by the souls of the damned to the Queen Mary, an ocean liner that echoes at night with the moans of dead sailors and the Mary Celeste, a ship whose crew vanished into thin air. It seems there's more supernatural activity on the open ocean than in all the graveyards in the world. Could these legends be real? Can they be explained away by science and logic or is there something unexplainable going on?