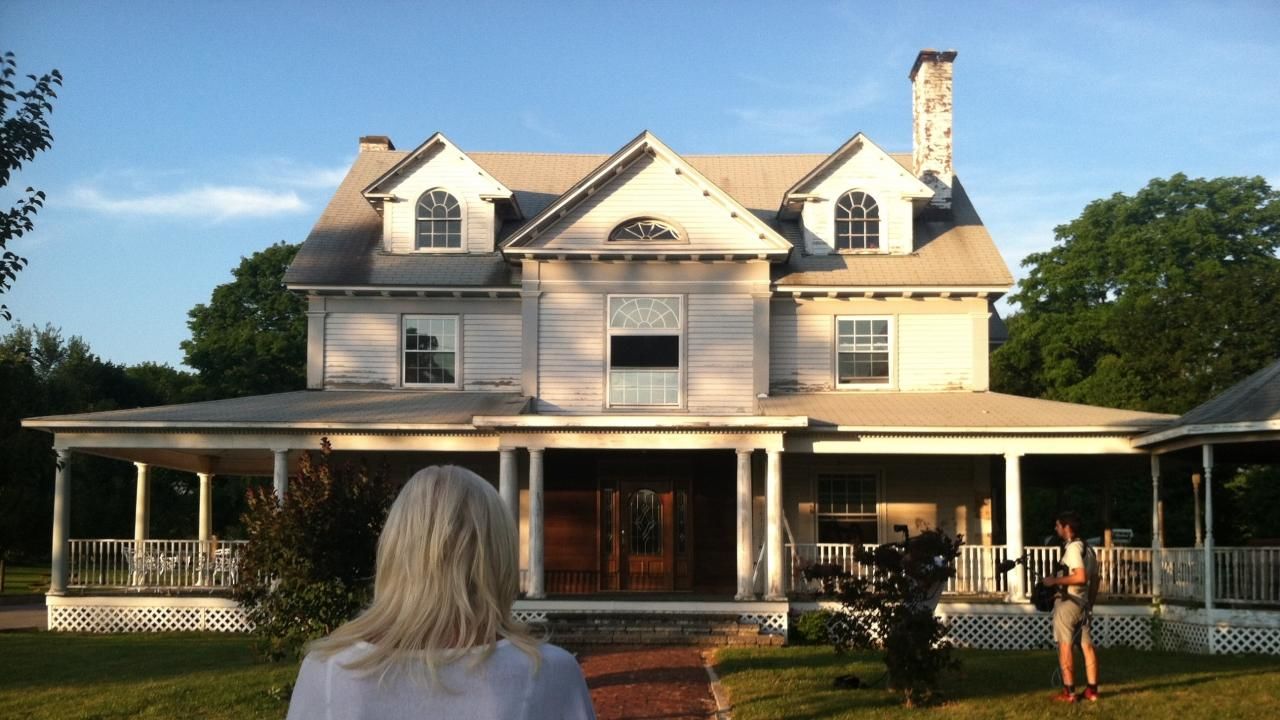 All around the world people witness bizarre phenomena.  These sightings have occurred throughout history.  Encounters with monsters, spirits, beings from other worlds and dimensions continue to fascinate mankind.  But, over the years scientific advancements have solved many of these mysteries, illustrating the natural causes at work behind seemingly supernatural events.  Still, many answers continue to elude scientists and researchers of anomalous phenomena.  The series Un-Natural documents the current search for answers behind these seemingly un-natural events.