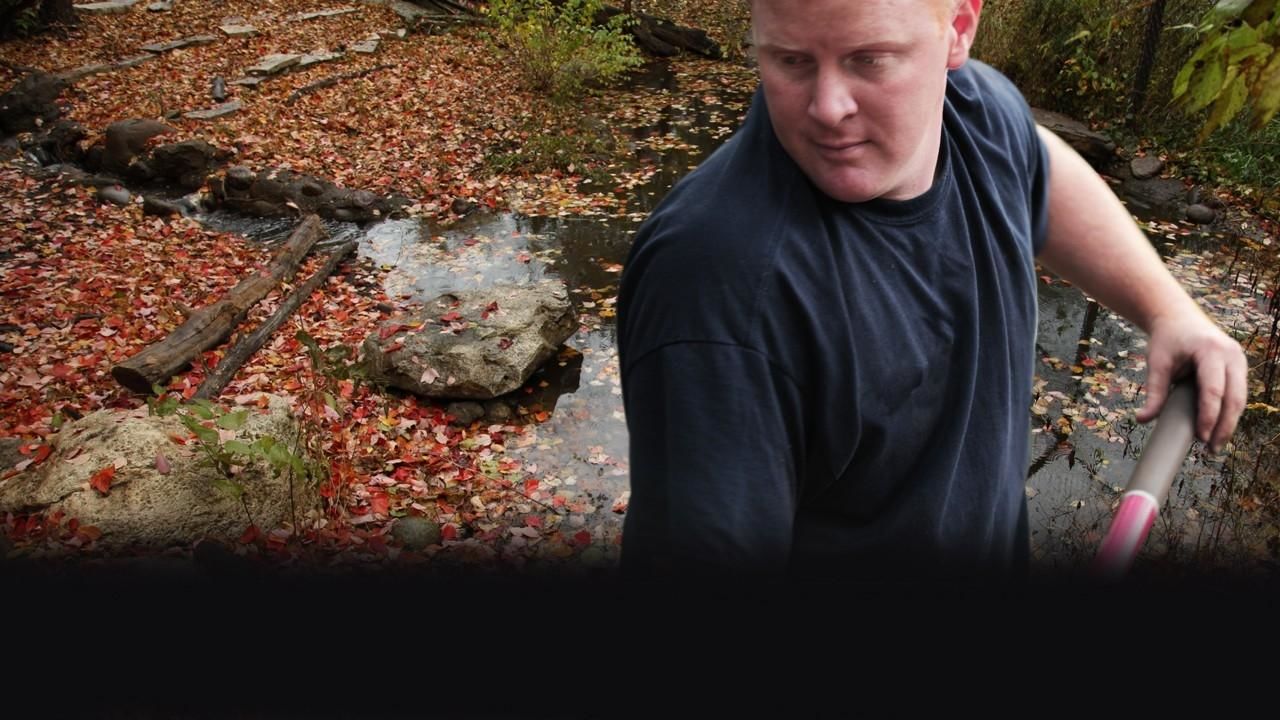 Dive into the wild world of ponds with Greg Wittsock, one of the most experienced backyard pond builders in the world. Greg’s goal in life is to completely transform boring backyards and plain public spaces by designing, and installing custom water features, turning these areas into entirely new natural ecosystems. To achieve his goal Greg has assembled a top team of pond construction specialists. Brian Helfrich, his construction manager has built hundreds of ponds and prides himself as being the guy that can tackle any job no matter how complicated. Ed Beaulieu, Greg’s top scientist is an expert in pond ecology whose focus is on creating a water feature that’s both beautiful, and the perfect habitat for both the animals living inside the pond, and the wildlife it draws in. Finally Greg, Brian and Ed have brought on a new guy Chris Hanson, it’s Chris’ job to learn quickly and react fast in the high paced world of backyard remodels, but only if he can keep up with Greg, Ed and Brian. These four larger than life characters tackle entire backyard remodels, rehabs of malfunctioning ponds and even get called in to design and install water features for the oldest zoo in the country. Together the Pond Stars transform people’s yards and lives by reconnecting both of them to the natural world.