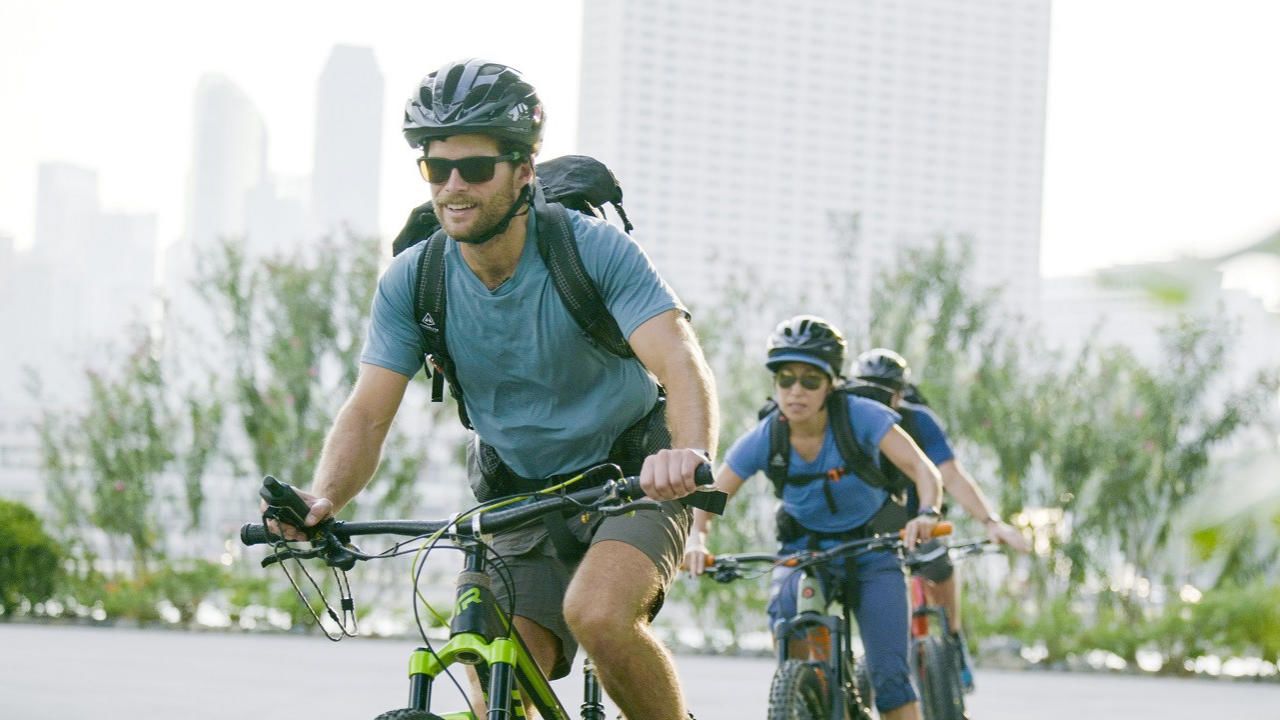 This series is an adrenaline-fuelled global competition that pits four teams against one another in a nonstop sprint across the globe for a $1 million prize. The epic seven-part series, created by the producers behind the hit show "The Amazing Race," is an extreme non-elimination competition that follows four groups of adventurers, each starting from different corners of the earth, as they race to a buoy holding a $1 million prize. Each team is challenged with navigating through its route, offering unique terrains, climates and cultures as the team makes its way to a central location. The teams will face untamed jungles, frozen arctic, arid deserts, bustling cities, treacherous mountains and vast oceans to reach the location where all four routes intersect. The first team to arrive at the buoy claims it all.
Read More

Race to the Center of the Earth on Facebook