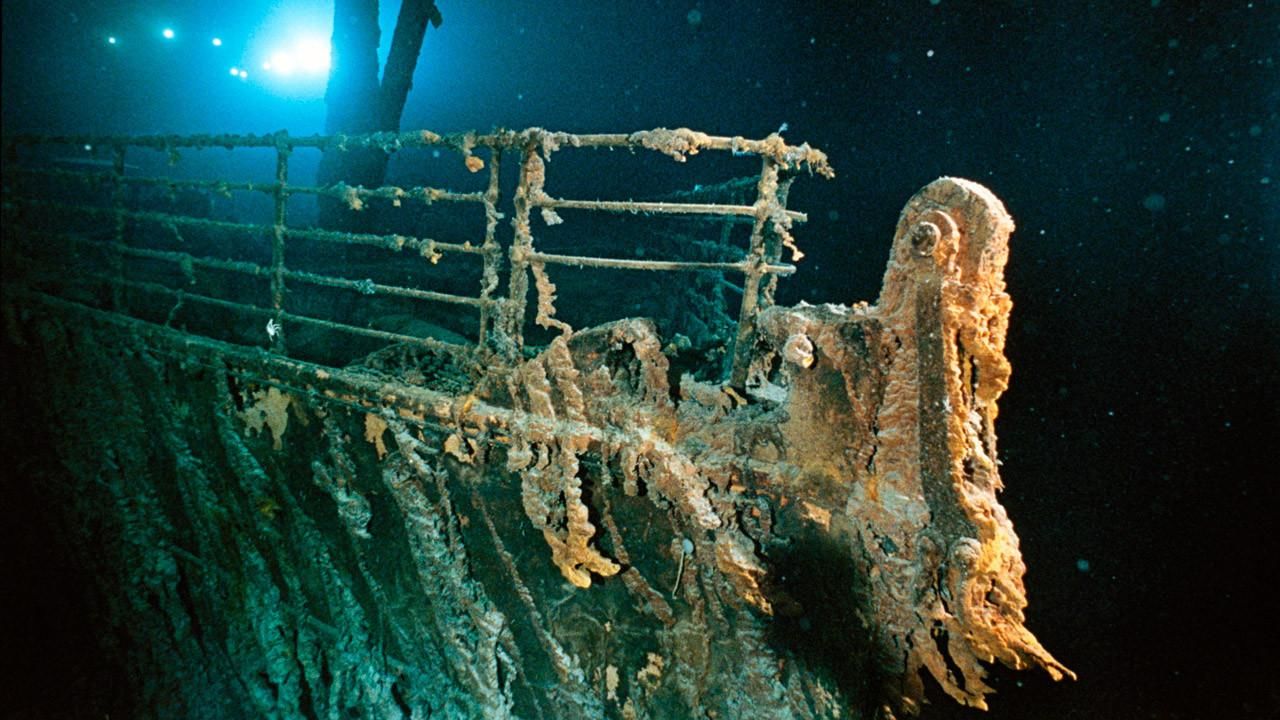 Best known for his 1985 discovery of the Titanic shipwreck, National Geographic Explorer-in-Residence Robert Ballard is a veteran of more than 125 expeditions, many in search of lost ships and ancient artefacts. He is president of the Institute for Exploration in Mystic, Conn., director of the Institute for Archaeological Oceanography at the University of Rhode Island and Scientist Emeritus of the Woods Hole Oceanographic Institution.

In Save the Titanic with Bob Ballard, he revisits the iconic ship in an entirely different way — from the perspective of those who set sail on her some 100 years ago. Ballard travels to the shipyards of Northern Ireland to retrace the path of the doomed ship from her very incarnation. Throughout his journey, Ballard is driven by one personal question — will the Titanic survive another 100 years? As evidence mounts that the ship is under siege by natural forces, careless visitors and even rogue salvage operators, the man who found her teams with the families of victims and survivors to protect the legacy of history’s most famous ship.

Throughout his career Ballard has tracked down numerous significant shipwrecks, using the latest in exploration technology. A 1977 expedition he led in the Galápagos Rift found hydrothermal vents in the seafloor, along with their exotic ecosystems, a major scientific discovery. Other discoveries include two ancient Phoenician ships off Israel — the oldest shipwrecks ever found in deep water (1999) — four 1,500-year-old wooden ships, one almost perfectly preserved, in the Black Sea (2000) and what are likely the remains of John F. Kennedy’s boat, PT 109, in the Solomon Sea (2002).

Born June 30, 1942, in Wichita, Kan., Ballard grew up in San Diego. “I grew up wanting to be Captain Nemo from ‘20,000 Leagues Under the Sea,’” he said. Ballard has a Ph.D. in marine geology and geophysics from the University of Rhode Island. He spent 30 years at Woods Hole Oceanographic Institution, where he helped develop manned submersibles and remotely operated vehicles for marine research. He went on to develop telecommunications technology to create “telepresence” for his JASON Project, which has enabled millions of schoolchildren to accompany him from afar on undersea explorations around the globe.

Ballard has 16 honorary degrees and seven military awards; he was a commander in the U.S. Naval Reserve. In 2003 President George W. Bush presented him with the National Endowment for the Humanities Medal. He has published more than 20 books, including “The Discovery of the Titanic,” “Mystery of the Ancient Seafarers” and “Return to Titanic: A New Look at the World’s Most Famous Lost Ship.” He has also authored numerous scientific papers and more than a dozen articles in National Geographic magazine.