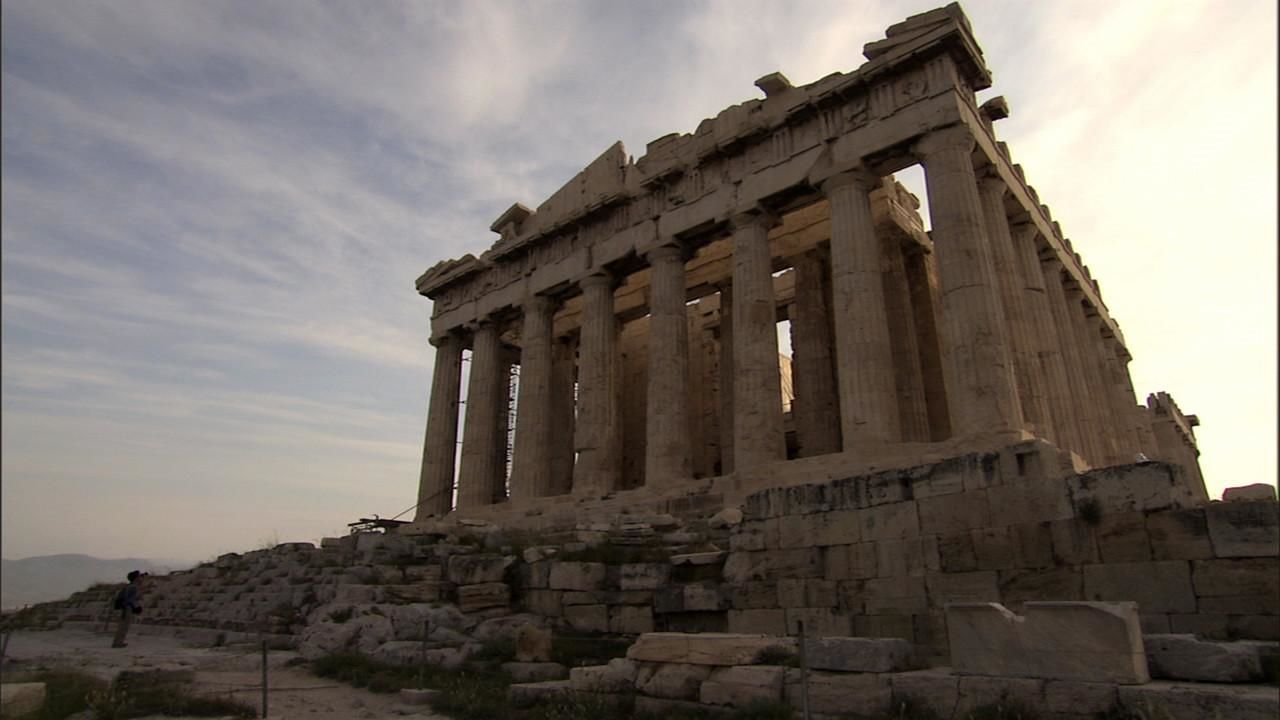 Find out why countless banks, museums have been modelled on the ancient Greek temple.

Erected by the ancient Greeks as a temple to Athena, the Parthenon has served as a church, a fortress, an ammunition dump and the model for countless banks, courthouses and museums across the world. It has been shot at, exploded, set on fire, rocked by earthquakes, looted for its magnificent sculptures and subjected to restorations that have been termed "catastrophic”. Despite so much abuse and renown as an icon of Western civilisation, the question of how the Parthenon was built has been largely ignored until recently. Now, thanks to the Greek government's $10 billion restoration program, scholars are finally probing the enigmas of its planning and construction. With unprecedented access, the inside story of the official restoration, which reaches far beyond the challenges and controversies of...
Read More