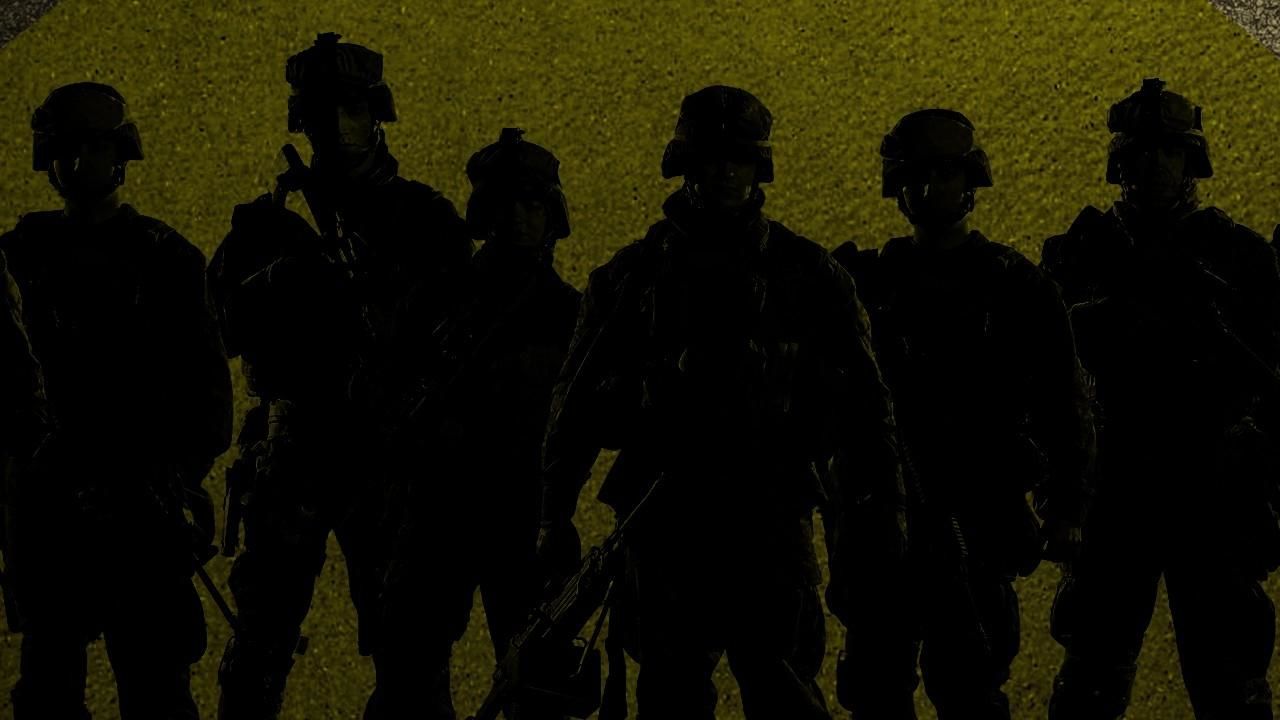 The War Generals is the story of how the Army’s withdrawal from Vietnam shaped America’s future wars and the generals who fought them.   “We think if we go to war we automatically win,” General Stanley McChrystal tells us. “I realized in the summer of 2005 that we were in a very difficult fight in Iraq and there was every possibility we could lose.” In this two hour special, America’s leading combat generals talk about how they spent their careers training to fight a conventional enemy like the Soviet Union, with tanks, clear frontlines and an enemy in uniform, but then found themselves bogged down fighting guerilla wars in Iraq and Afghanistan after 9/11---the very type of war the Army hoped it would never again fight after Vietnam.
Read More