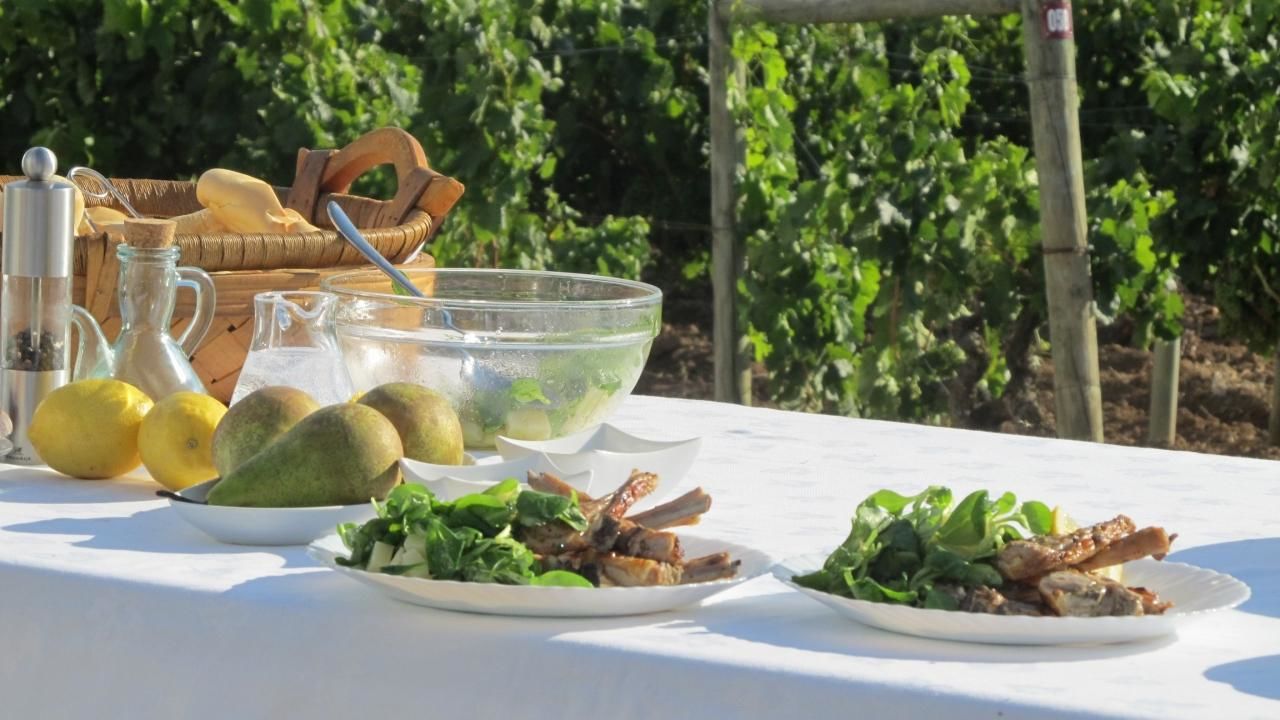 Vina Van Veen is a wine, travel and cuisine television show hosted by Rudolph Van Veen. The show's concept features an exploration of a Spanish BODEGA D.O. (Denominación de origen)* where the bodega owner or local town hosts treat Rudolph to local culture, VINO and cuisine and the maridaje (pairing) with food.

Rudolph in turn will create a distinct dish completely different from the recommended local maridajes.