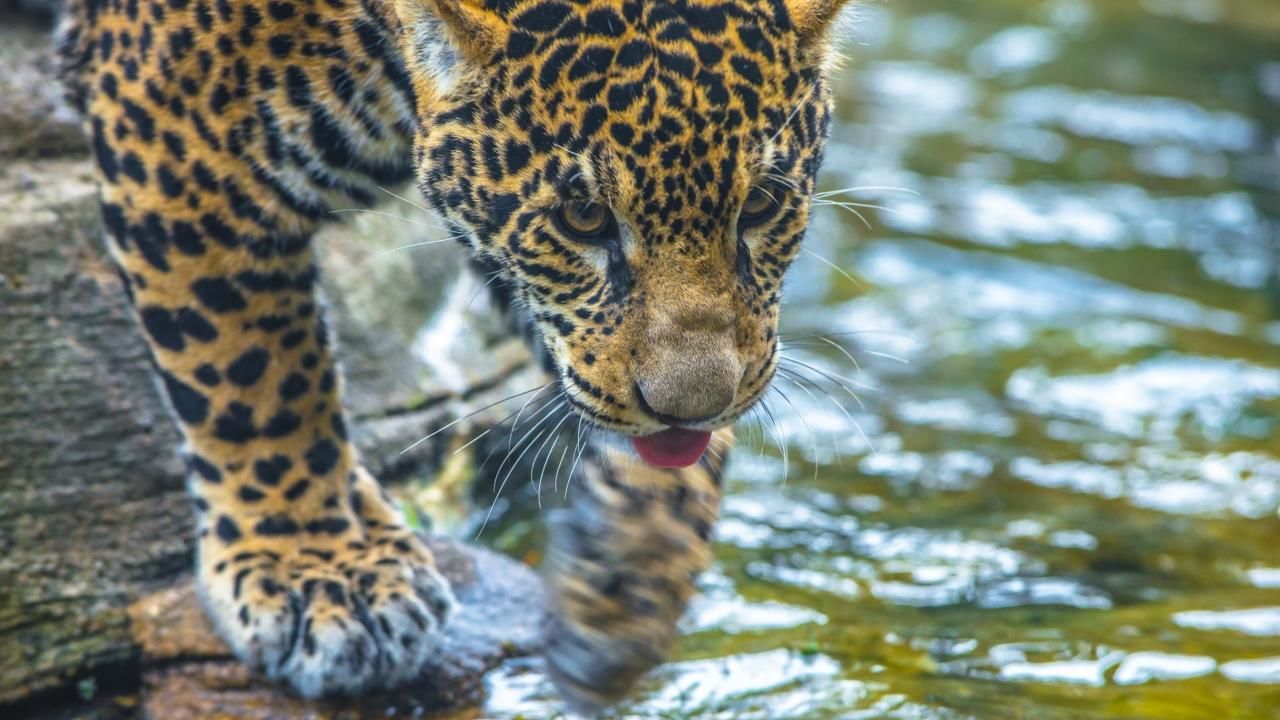 World's Deadliest examines the most riveting moments of animal predation. Comparing behavioral skills of fighting, survival on land versus water, learned/intuitive hunting skills, and 'most deadly' animals, these four action-packed episodes break down the struggle for survival and supremacy.