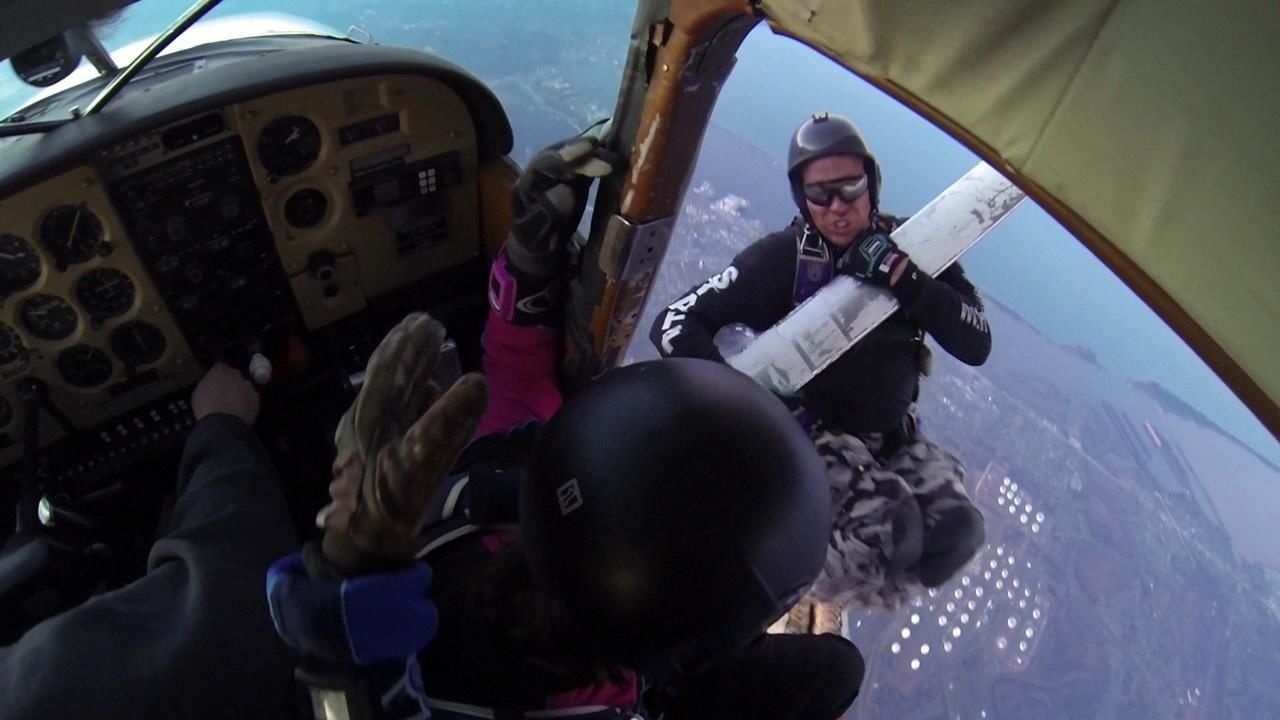 Did you know that you are more likely to die falling out of bed, than in a plane crash? Or, that there are on average 185 unexpected structural collapses in the UK every year? Hurricanes can release over seven trillion litres of water per day, and it only takes five centimetres of water to aquaplane a car! You might even be surprised to learn that spectators account for one in every five deaths at motorsport events. Imminent danger is all around us. The key is learning how to spot it.
Danger Decoded reviews some of the Internet’s most shocking real-life disasters caught on camera…with a twist. Before each catastrophe plays out, viewers are challenged to predict what is about to go terribly wrong. Will the parachute fail to open? Or will two skydivers collide in mid-air? Or perhaps it is the small aircraft; will the plane crash before the skydivers even jump? Choosing between three possible computer-generated outcomes that identify critical clues in the video, audiences can then “decode” each “disaster.”