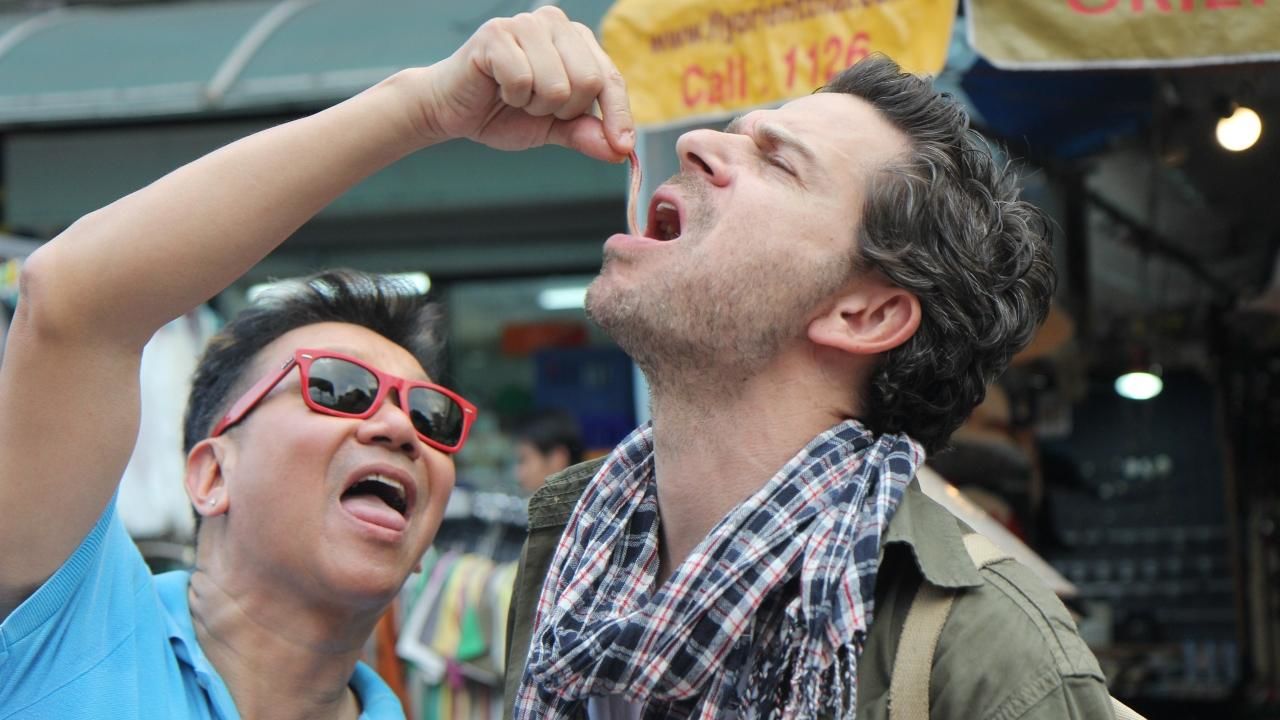 From eye to hand to mouth, Ishai Golan is taking you into the world’s kitchens of the streets, markets and alleyways hiding the best street food. Local chefs and clued-in residents come along for the ride, helping Ishai lift the lid on their city’s best-kept cooking secrets.