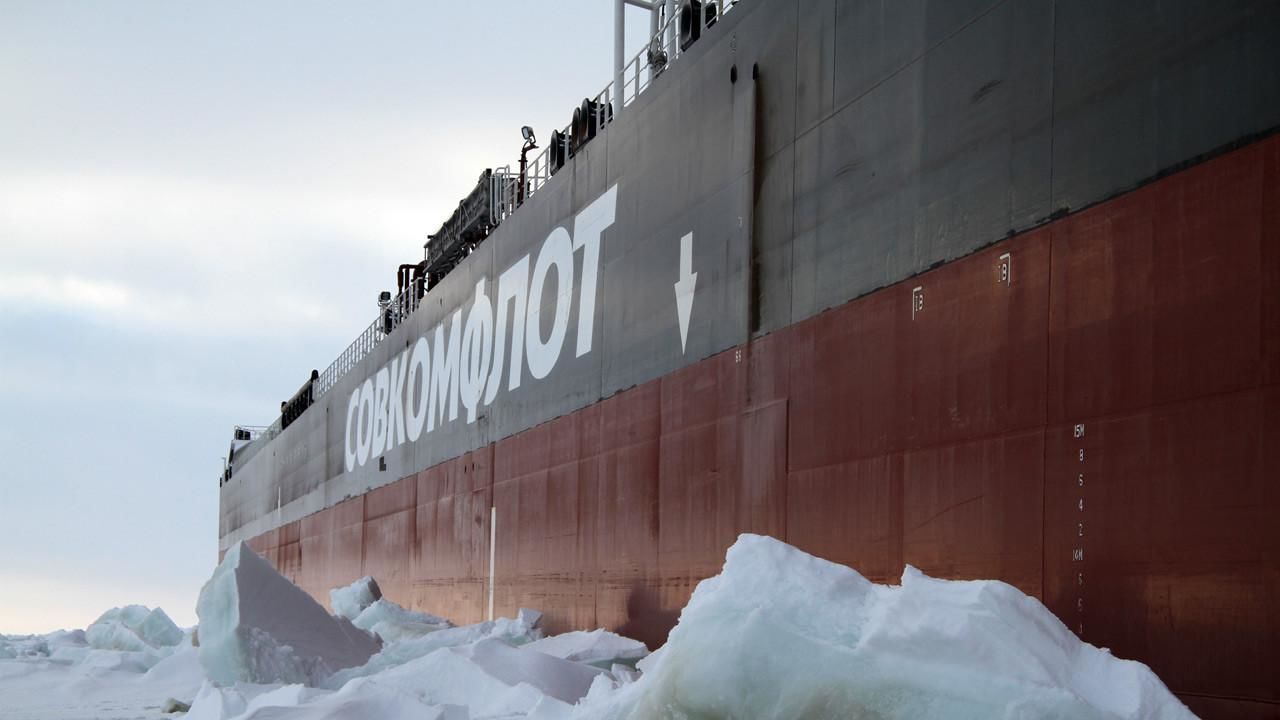 Look at engineering leaps that have helped different types of structures go from big to bigger to biggest.

The race is on to become the world’s biggest. Crowned the biggest in their fields, structures like the 600-metre Burj Dubai skyscraper and the 99,000-ton USS Nimitz represent the most cutting-edge advances in architecture and engineering today. But these mind-blowing 21st century constructions would not be possible without the historical breakthroughs that propelled these fields to new heights.

This new four-part series Big, Bigger, Biggest examines the various engineering leaps that helped these structures become historical giants. How did bridges evolve in size from simple bamboo walkways to modern marvels such as Japan’s Akashi Bridge? And what advances have allowed buildings to grow from a few storeys in size to the modern skyscraper?

Skyscraper and Bridge examine the world’s tallest building, the 600-metre Burj Dubai, and Japan’s Akashi Bridge – the world’s longest suspension bridge – to identify hundreds of years of innovation that have made these structures possible. A masterpiece based on a century of shipbuilding advancements, Aircraft Carrier USS Nimitz is equipped with state-of-the-art catapults that launch F18 jets off the runway and two nuclear reactors that enable the ship to sail for 20 years without refuelling. London Heathrow Airport’s Terminal 5 in Airport builds off seven other airports’ clever designs to bring the airport’s annual number of passengers up to 100 million and to shuffle 4,000 bags an hour through 18 kilometres of conveyor belt.