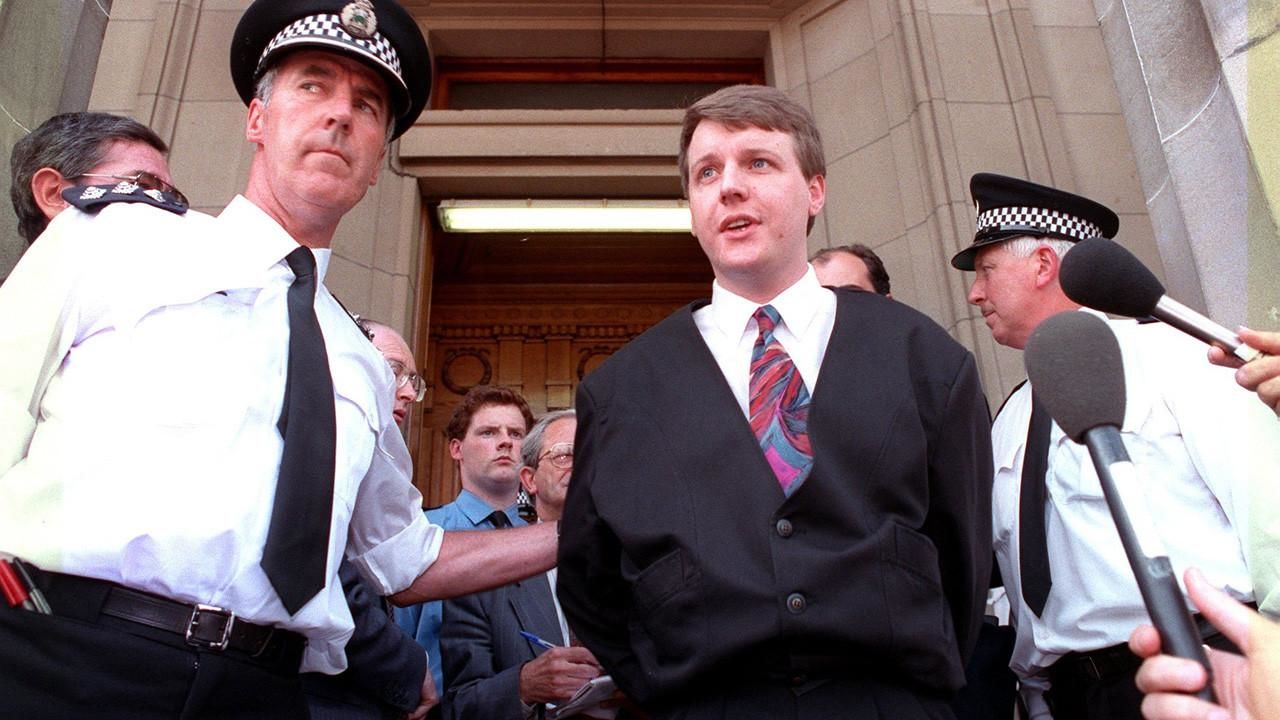 Behind the bright lights and bustling streets, Britain's cities are also home to some of the country's biggest criminals. Britain's Underworld lifts the lid on the crime lords who have flourished in Britain's roughest, toughest cities - from the 1950s petty-safe blowers to the drug kingpins of the nineties. Told by the police and some of the ruthless gangsters themselves, this gripping series reveals how gangs have shaped the streets and changed the very nature of UK crime.

Always a tough town, Glasgow has long held the reputation of being Britain's most deadly city. In the first episode hear about brutal gangland hits and a lethal turf war conducted by ice-cream van drivers. Then meet Glasgow's first godfather who flourished from local hardman to become the mastermind behind an epidemic of armed robberies, as we expose how Scotland's second city turned to crime.

Episode two goes to the world famous home of the Beatles, Liverpool - but we investigate the darker side. Using the port as the foundation for a criminal empire based on drug dealing, Scouse villains started to import cannabis, heroin and cocaine on an unprecedented scale. Exploring run-of-the-mill provincial crooks to some of the wealthiest gangsters in British history (including one with an entry in The Sunday Times Rich list); we chart the rise of the drug pioneers. Plus, find out how a supergrass helped bring down two of the country's biggest and richest criminals.

Renowned throughout the world for its music, football and club culture, for decades Manchester has also seen a deadly battle played out on its streets, earning it the nickname 'Gunchester' in the eighties. This final show features members of the mysterious Quality Street Gang who, for the first time, talk about how they once ruled the city's underworld and reveal that one of the most lethal wars in gang history started with a row over a girl!  Also find how the police fought a desperate battle to keep lawful control on Manchester's streets.