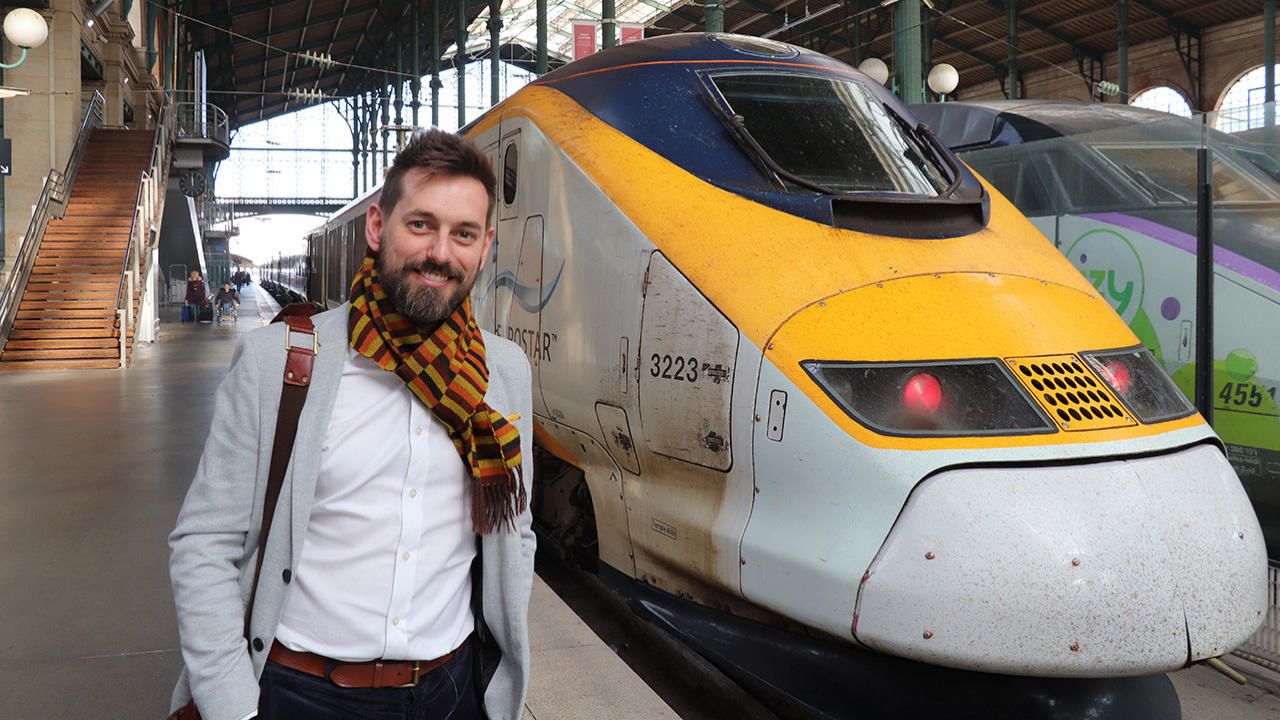 The Channel Tunnel linking Britain with France is one of the seven wonders of the modern world but what did it take to build the longest undersea tunnel ever constructed? We hear from the men and women, who built this engineering marvel. Massive tunnel boring machines gnawed their way through rock and chalk, digging not one tunnel but three; two rail tunnels and a service tunnel. This was a project that would be privately financed; not a penny of public money would be spent on the tunnel. Business would have to put up all the money and take all the risks. This was also a project that was blighted by flood, fire, tragic loss of life and financial bust ups. Today, it stands as an engineering triumph and a testament to what can be achieved when two nations, Britain and France put aside their historic differences and work together.
Read More