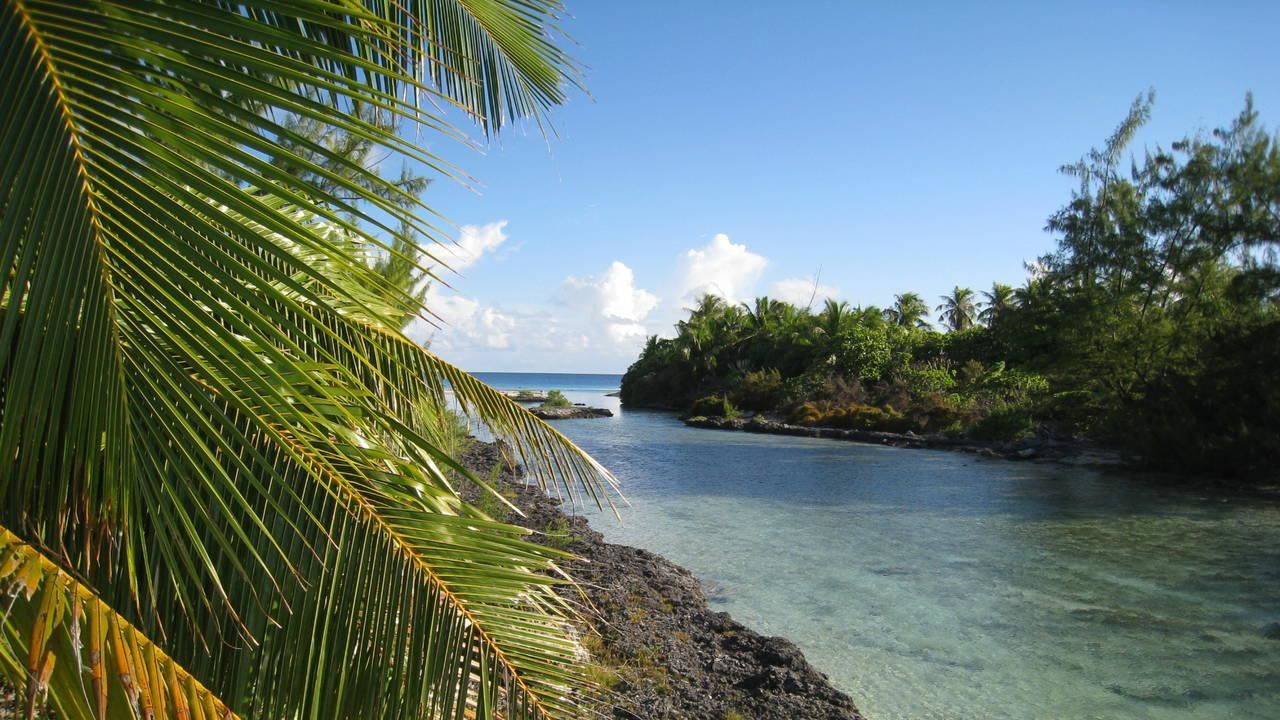 Born in Nairobi, Kenya, in 1941, Professor Richard Dawkins is one of the world’s leading scientific intellectuals, specialising in evolutionary biology. After undertaking his doctorate under the instruction of Nobel-prize winning ethologist Niko Tinbergen at Berkeley University of California, in 1967 he was appointed Assistant Professor of Zoology at Berkeley Dawkins returned to Oxford University, where he gained his degree, before becoming a fellow at New College, Oxford in 1970.

He has won countless awards and regularly lectures around the world. He widely accredits Charles Darwin as having a profound influence on his life and work, commenting in an interview with The National Geographic Channel Online that Darwin was “the founder of really everything that I do…whereas some people make a discovery and they stumble upon it, Darwin devoted himself to making his theory clear, to listing all the evidence and spending decades of his life gathering the evidence so no one could doubt it.”

Find Out More About Professor Richard Dawkins at http://richarddawkins.net/
ADVERTISEMENT