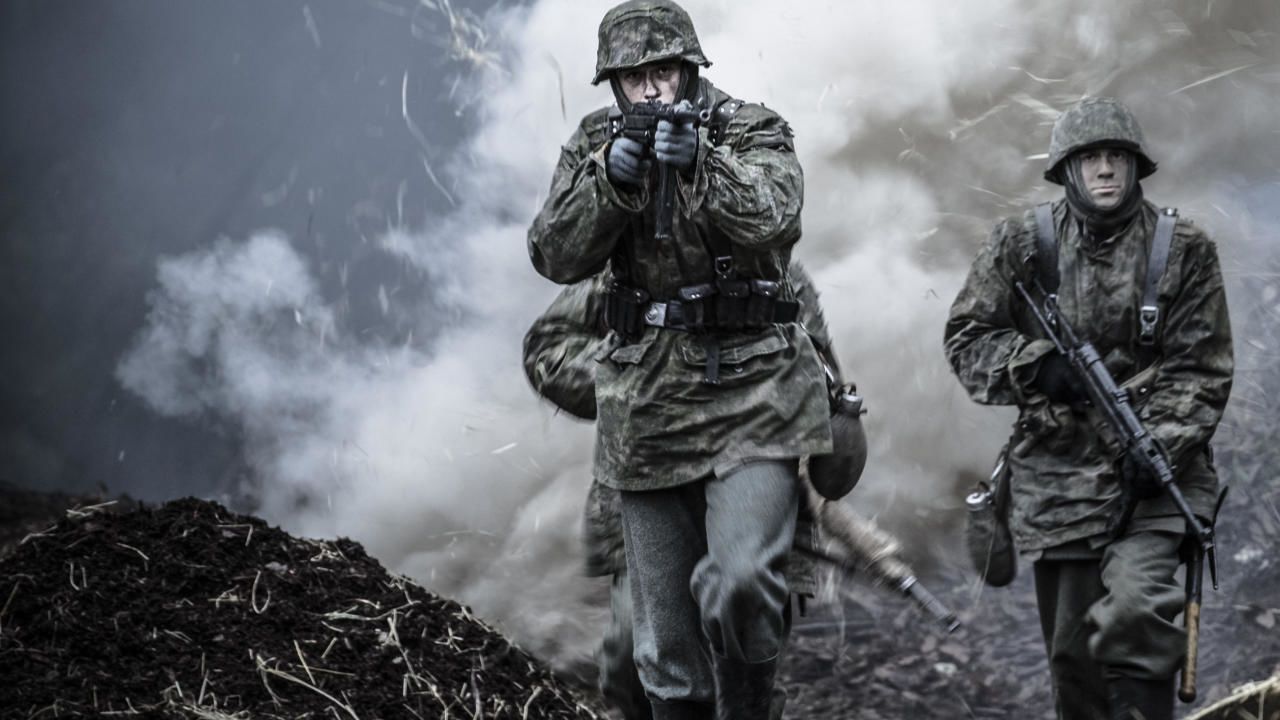 On June 6th, 1944, the Allies finally land troops in Normandy to open the western front.  But after the surprise of the D-Day landings and Allied advances,
Nazi loyalists dig in, determined to keep a merciless grip on the towns, strongholds and fortresses of occupied Europe to defend the Third Reich. These are the stories of desperate battles waged on the edge defeat, not just for victory but for survival.
Read More