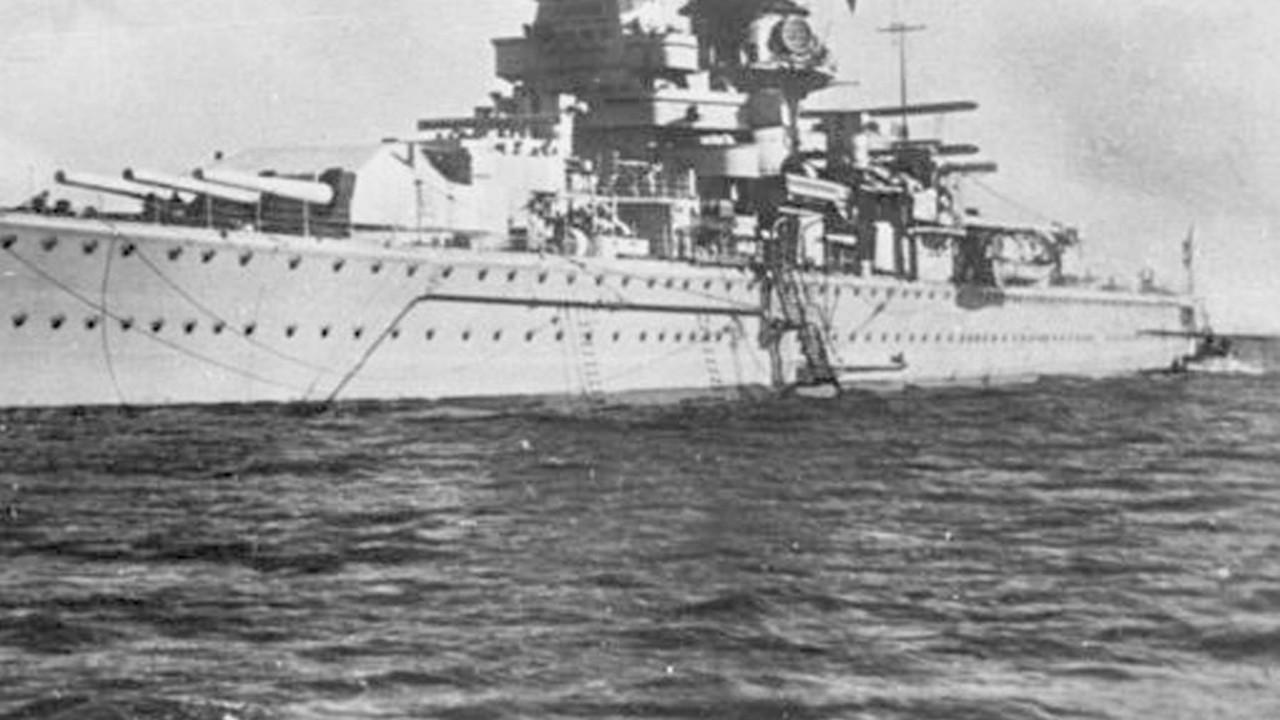 The small but immensely powerful Admiral Graf Spee was the pride of Hitler's naval fleet. Restricted to a limited size due to the impositions of the Treaty of Versailles, this 'pocket battleship' was still a formidable fighting force.  It was faster than a battleship, and had firepower far beyond other ships of this size.  It was responsible for the sinking of as many as nine Allied merchant vessels in the autumn of 1939 in the space of three months.

Then, late in the year, the ship was ambushed off the coast of Uruguay by British cruisers determined to sink her. Faced with insurmountable odds, the ship's captain, Hans Langsdorff, opted to destroy his own vessel rather than capitulate to the enemy.

Hitler's Lost Battleship retraces the events leading up to the ship's destruction.  With high-end re-enactments, CGI reconstructions, and surprising revelations from naval researchers - all add up to shed new light on this fascinating episode in wartime history.