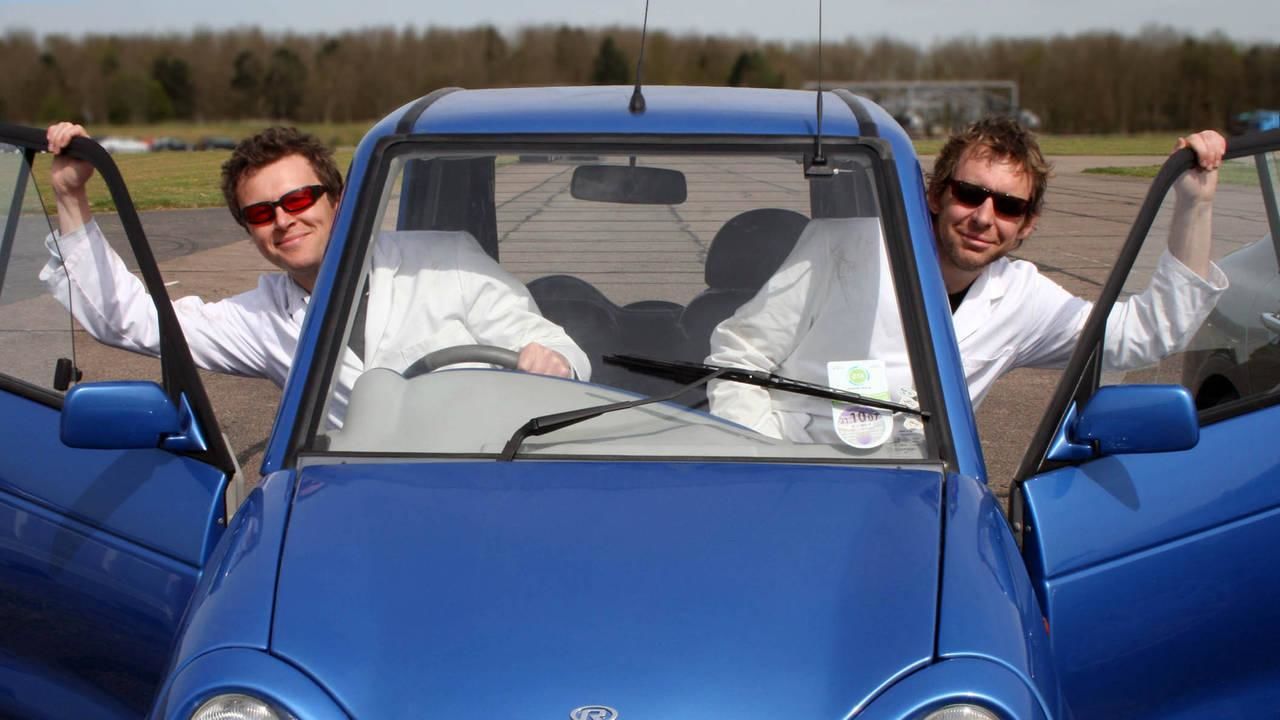 Richard was fascinated with science and nature from a very early age. Weekends were spent in museums or engrossed in encyclopaedia. His interest in environmental science began on a field trip to a sewage treatment works in his first year at Plymouth Polytechnic. On that same field trip he was thrown off the course for his involvement in a gargantuan food fight, not to mention a late-night rugby match (with the girls) in only his underwear. After much grovelling, they let him back into the course a week later.

Richard studied Environmental Biology (BSc) at Plymouth Polytechnic, before heading off for a year’s travel around the world with two friends. On return, he studied water pollution control technologies (MSc) at Cranfield University. Since graduating, he has worked within environmental management, research and development for the water industries and the application of environmental biotechnology. In 2001, he set up the ABC Environmental company, which co-host Jonny Phillips later joined. He says the work is hard, fun and very dirty, but always interesting and rewarding.

Jonny’s father’s job took the family to Johannesburg, South Africa where he lived for the first seven years of his life, developing an avid interest in wildlife and nature. Jonny was fascinated by the powerful and dramatic thunderstorms in South Africa. On his return to the UK, this fascination with the natural sciences continued and developed throughout his school years and Jonathan went on to study earth science at university. In 1999, after a few years spent travelling, failing to become a rock star (he was nearly signed up by a record label), and working behind various bars, he got a job at an environmental biotechnology company working with long term friend Richard Ambrose. When Richard left and set up his own firm in 2001 (ABC Environmental), Jonny soon joined him and has been working hard, getting covered in muck and sludge and enjoying every minute of it ever since.