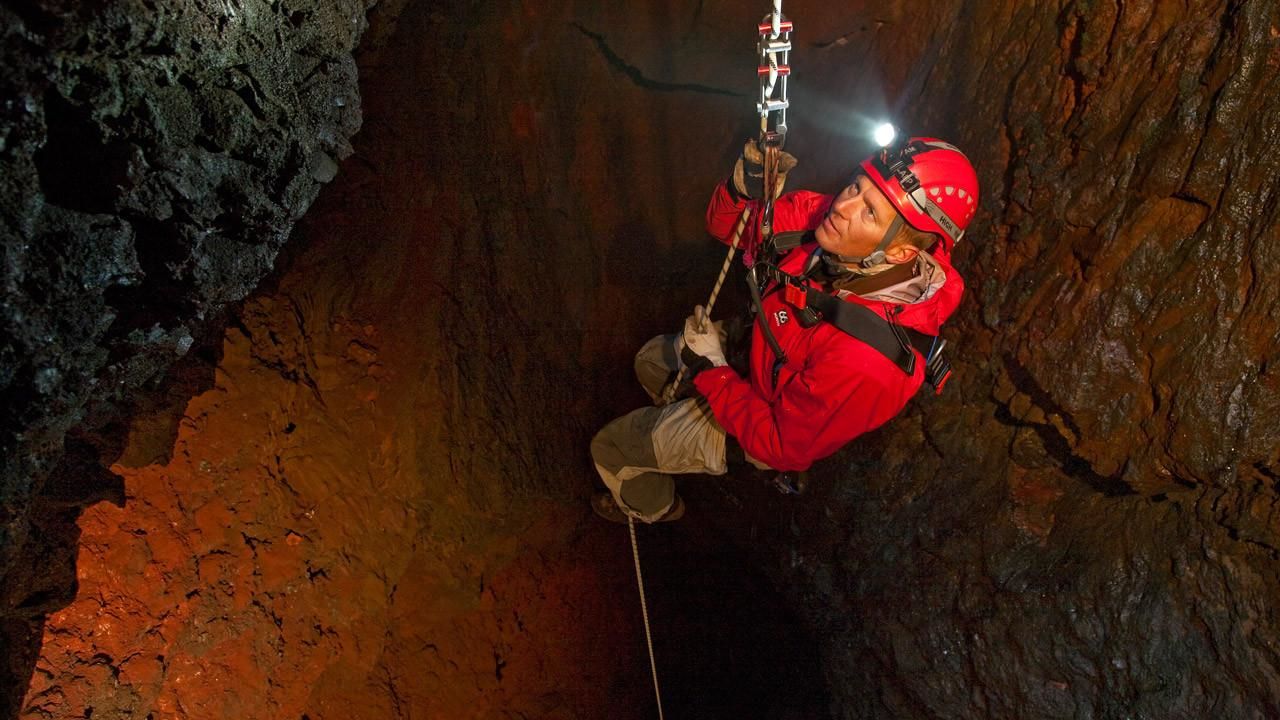 THE FIVE BIGGEST VOLCANIC ERUPTIONS SINCE 1800

The eruption on Sumbawa island was the biggest volcanic event ever recorded by humans, ranking 7 on the Volcanic Explosivity index. The explosion was heard 1,200 miles away. An estimated 71,000 people died as a result.

So scary that Hollywood eventually made a movie about it. The explosion created a tsunami with 140-foot-high waves and killed 34,000 people.

The biggest volcanic blast of the 20th Century, it sent so much molten rock and ash into the air to cover a 3,000-mile area with a foot-deep layer of residue. It actually drained molten rock from another nearby volcano, causing it to collapse. Because Alaska was sparsely populated at the time, the death toll was minimal, though the nearest town, Kodiak, which was 100 miles away, was paralyzed by deep drifts of ash and fumes.

This eruption, only 100 miles from Seattle, sent 520 million tons of ash spewing eastward across the U.S. and caused complete darkness in Spokane, 250 miles away. 57 people were killed.

This explosion ejected a column of ash that rose 22 miles into the atmosphere, and spewed millions of tons of sulfur dioxide and other particles into the air. About 60,000 people were successfully evacuated from the region, which limited the death toll to about 300. The resulting haze caused global temperatures to drop by about a degree Fahrenheit over the following year —leading some to later suggest that we should create similar atmospheric dispersals of particles as a means of controlling global warming.