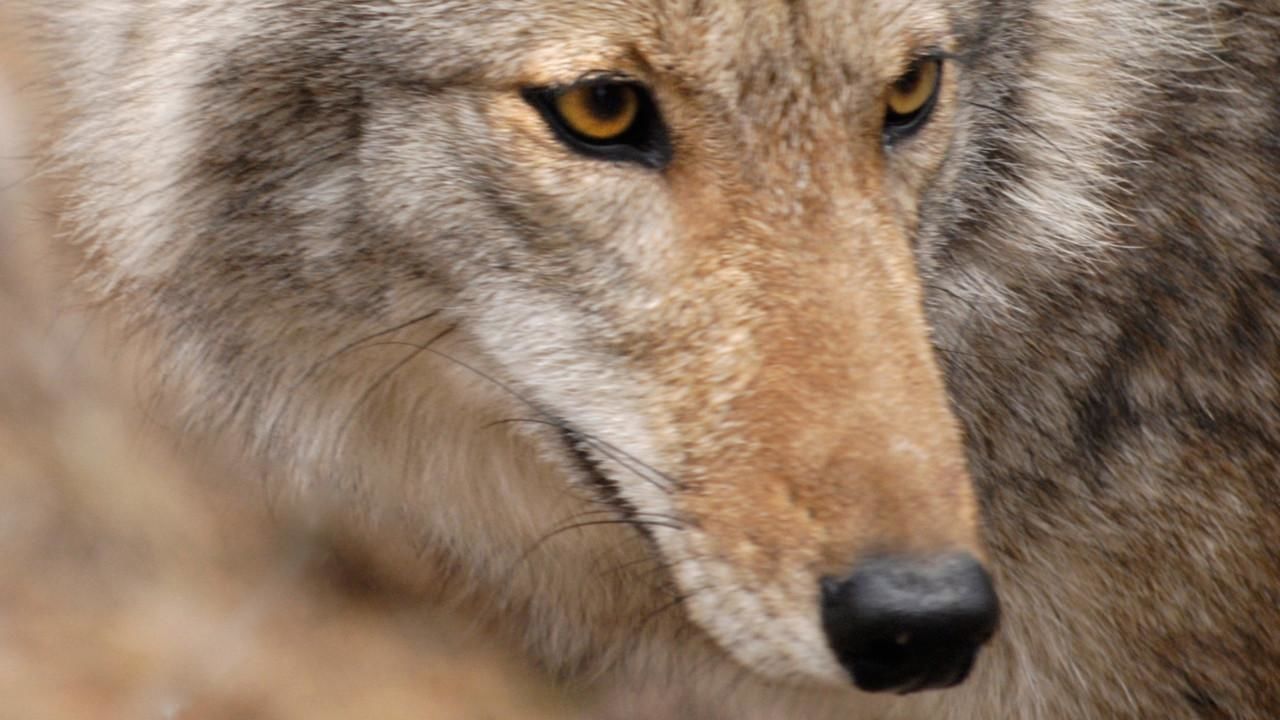 Killed By Coyotes explores the tragic story of a talented young folk singer, Taylor Mitchell, who was killed by coyotes as she hiked alone in a Canadian national park.

It's the first fatal coyote attack on an adult human ever recorded, and it shocked not only the surrounding community but coyote experts as well.

Highly intelligent and generally timid around people, coyotes have traditionally not been considered a threat to human communities.

But are they becoming more habituated to us and are they losing their fear of us?

In the wake of the attack, scientists, police and park rangers try to develop a clear picture of what happened - and why.

And with coyote numbers increasing throughout North America, Killed By Coyotes examines how humans and coyotes co-exist.