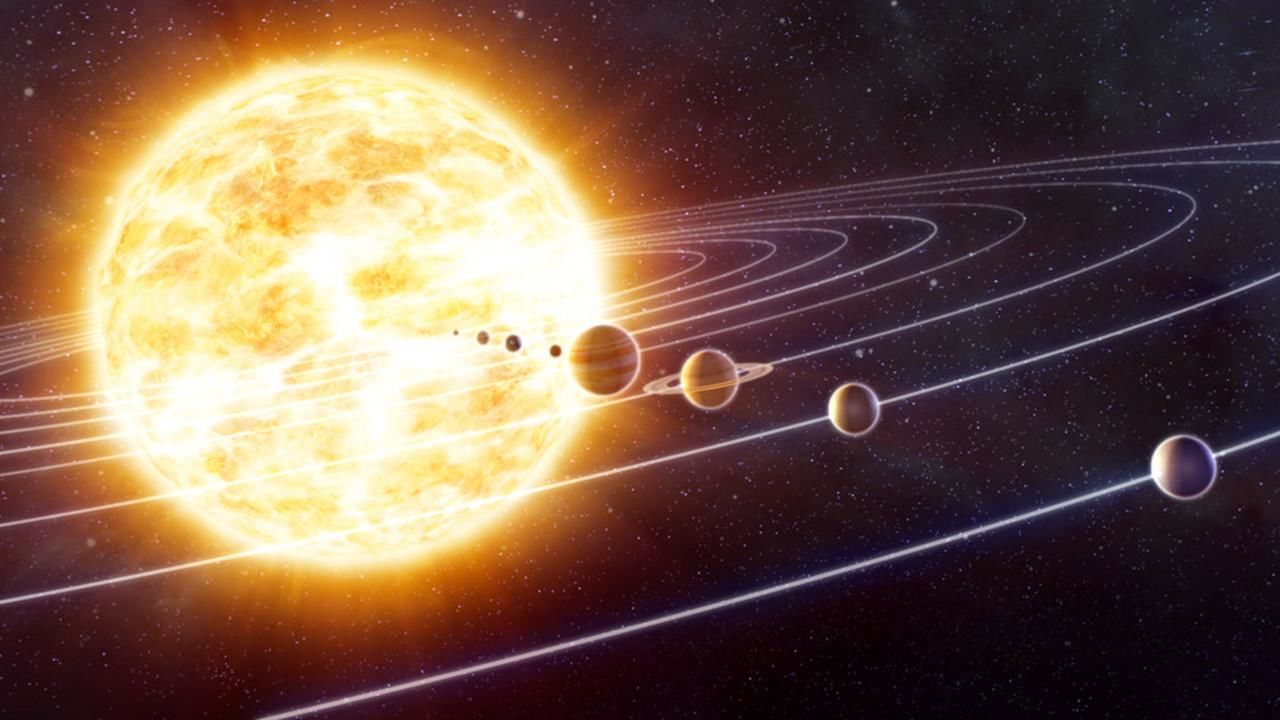 Now you can find out in this captivating series. Join experts as they unravel the most mind-boggling mysteries of the cosmos, using the latest scientific theories, dramatic time sequences and everyday examples of incredible forces.

EXTREME UNIVERSE: EXPLOSIVE FORCE
It might be beautiful but having started with the Big Bang, the universe is an incredibly dangerous place. Witness the destructive power of a supernova and find out how a gamma ray burst could rip the atmosphere from Earth!

EXTREME UNIVERSE: SUPER SIZED
Despite what some people might tell you, in this universe size matters. From unfeasibly big to unimaginably small, find out how size shapes our universe.

EXTREME UNIVERSE: SPEEDING THROUGH SPACE
Forget Usain Bolt, capable of zipping between New York and Los Angeles 75 times in a single second, light is the fastest thing in the universe. With our current spacecraft stuck in the slow lane, discover if humans can gather enough velocity to get out there and explore.

EXTREME UNIVERSE: IS THERE ANYONE OUT THERE?
Exploring our own planet for clues as to what extraterrestrial life might look like, find out how scientists are searching for aliens and what might happen if we were ever to make contact.

EXTREME UNIVERSE: COLLISION COURSE
Meet the scientists working to defend us from a cataclysmic crash, before we explore deep space collisions on a colossal scale.