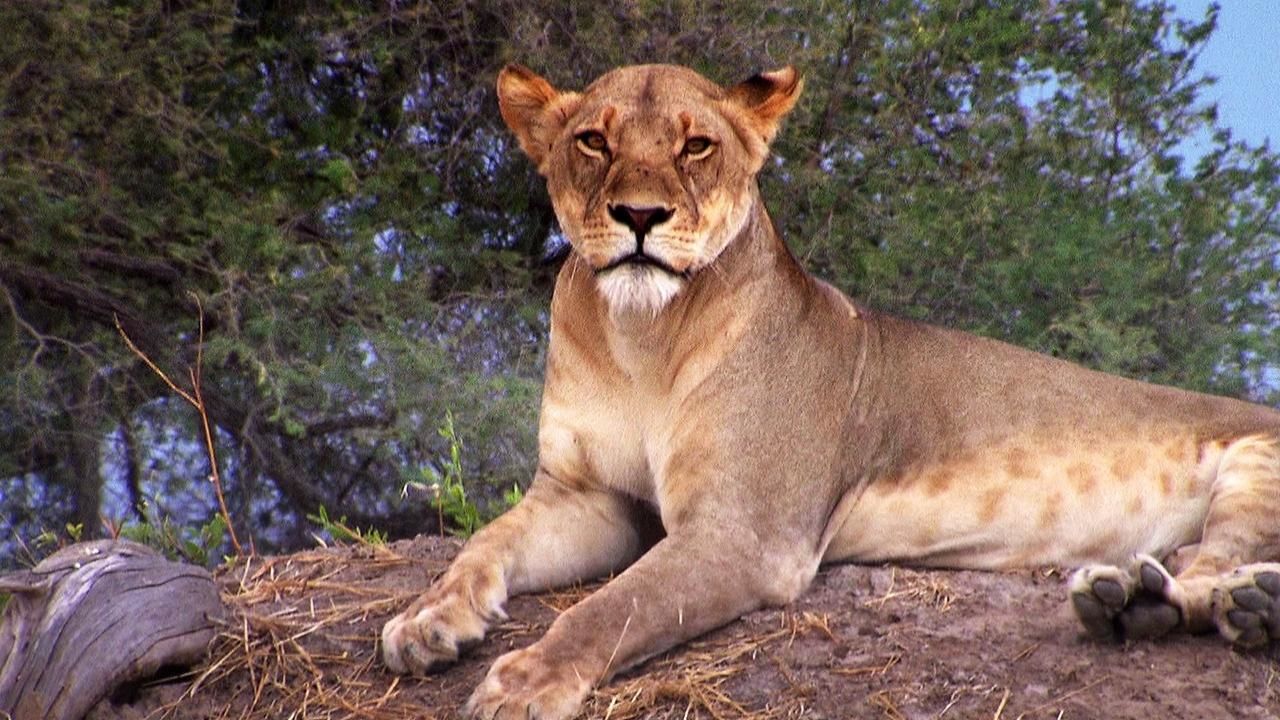 Every year in Tanzania, the dry season hits the Ruaha reserve hard. To survive, animal populations come down from the high plateaus to reach the Ruaha river, where a troupe of lionesses waits patiently, poised for combat. But this year, the lionesses see an army of some 1,500 buffalo arrive. Powerful and battle-hardened, many of the males are prepared to charge the lionesses, and once on the banks, they launch fierce counterattacks. The lionesses of Ruaha, who used to reign supreme over the river, now have to share their territory. Driven away by the buffalo, harassed by elephants, they can no longer to hunt and no longer even have access to the water. To protect their pride, they will have to invent new hunting strategies, and put up a fierce fight for their survival.
Read More