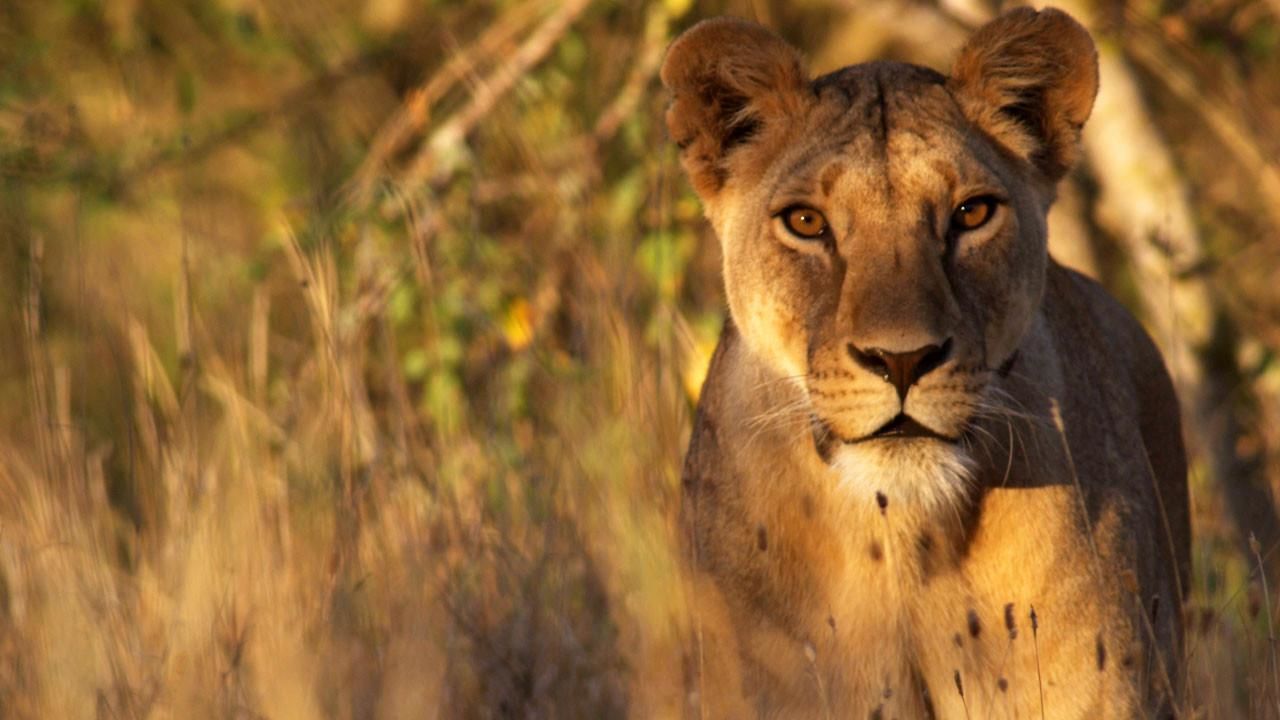 Kire Godal is a wildlife and cultural filmmaker in Africa.  In 2010 Kire, and her sound-man Mike Moller, fulfilled a three year dream to tell the story of Kenya’s Maasai warriors and lions on the brink of extinction. Producing with her brother Erik Godal, musical composer, they completed Lion Warriors for Nat Geo Wild release under their new production company: ‘Original Godal Productions’.

Since 2000, Kire’s ethnographic work has documented many rare and secret ceremonies of diverse traditional groups Africa. Four of her HD films for the “Tribal Odyssey” series have been airing since 2007 on National Geographic Channels International. To make their films, Kire and her sound-man Mike, live intimately with a tribe recording for months at a time. Their gentle approach leads to exclusive access, and ‘never before seen footage’. Passionate about wildlife, Kire is dedicated to human-wildlife issues in Africa.

She also raises funds for her own charitable projects, including: private sponsorships for education, health care and conservation in Africa. Currently she is building a school for Kenya’s Pokot Cattle Rustlers in a remote war torn tribal area in Kenya.