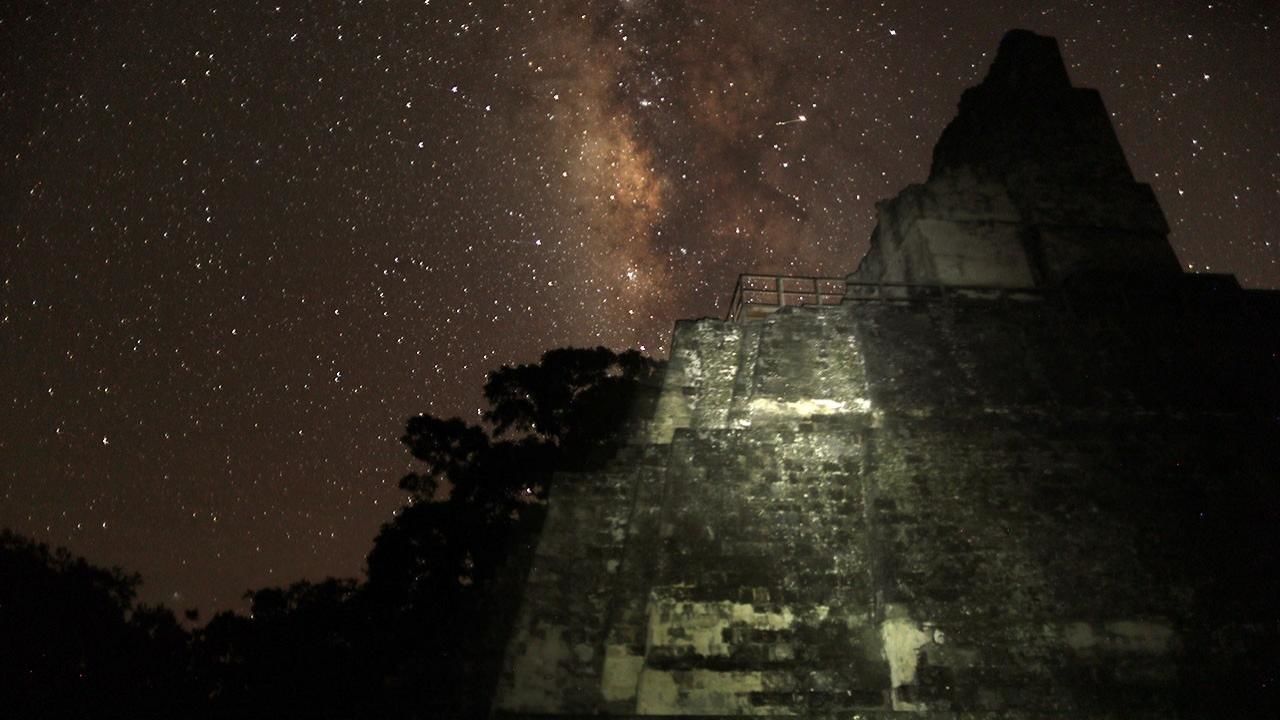 The great cities of the Maya stand like sentinels within the vast jungles of central America. But despite more than a century of intrepid archaeology, most of the ancient Maya world has remained unseen and unexplored. Now that’s all about to change. A massive research project is creating an extraordinary “treasure map” of the Maya world from the air, and what it reveals is astounding archaeologists, because it seems that the Maya not only created spectacular cities, but managed and manipulated their landscape on an almost industrial scale to supply food and water for urban populations far bigger than anyone had ever imagined. It all adds up to a complete rethinking of the sheer scale and sophistication of one of the world’s most mysterious ancient civilisations.
Read More

Lost Treasures of The Maya Snake Kings on Facebook