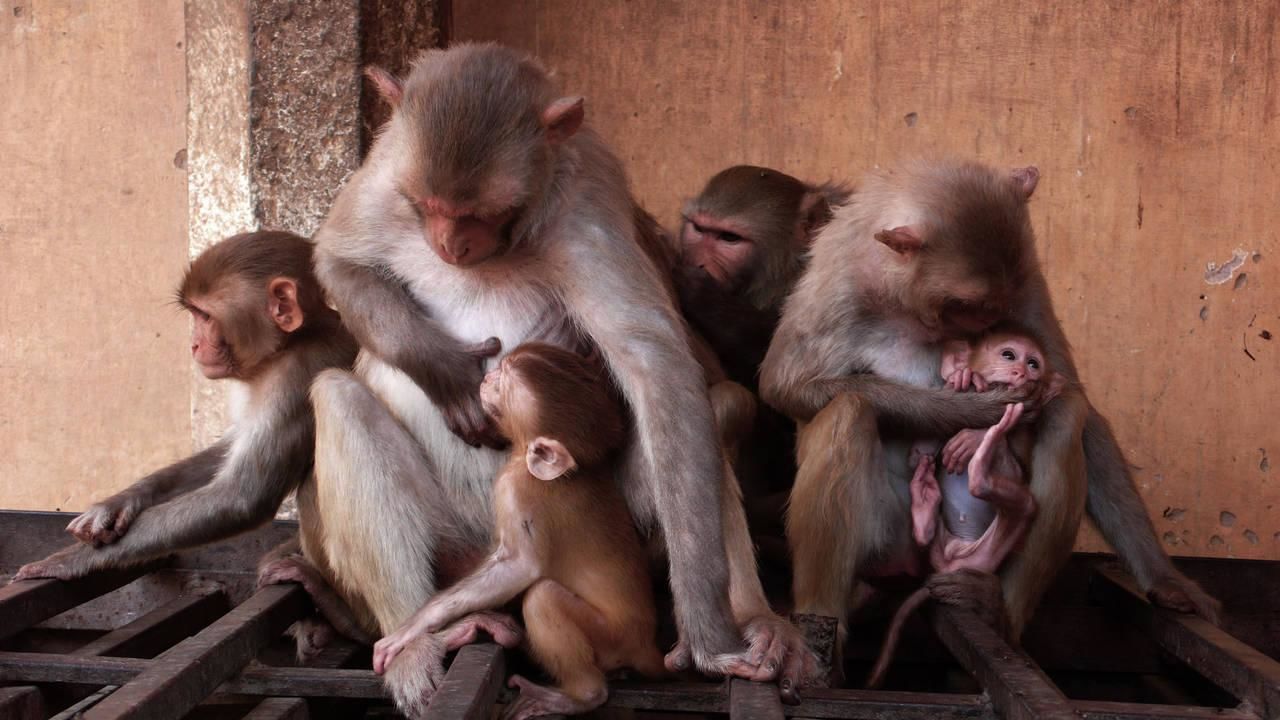 Revered as descendents of the Hindu monkey God, the rhesus macaques of Jaipur, India, enjoy a highly privileged status. But, when monsoon rains are delayed by weeks, the monkeys must abandon their cushy lifestyle in a beautiful Hindu Temple for the streets of Jaipur.