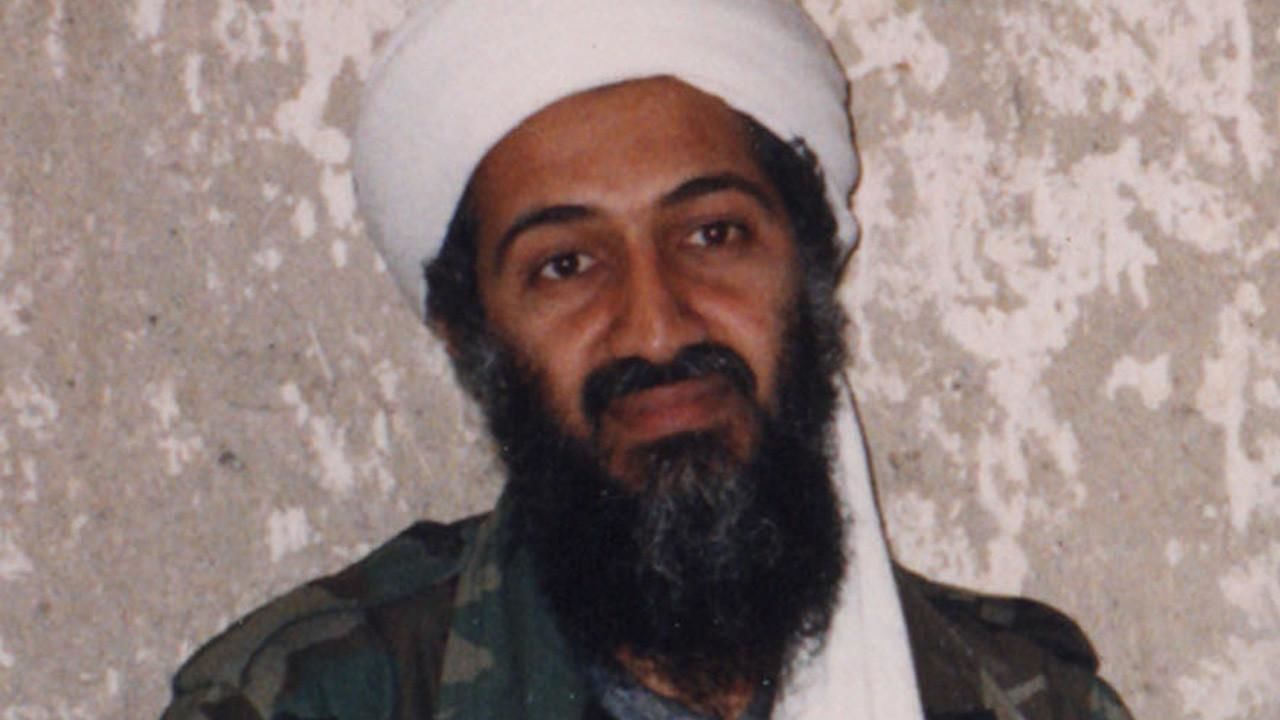 How was Bin Laden found? How was the decision made to kill him? And how did the mission almost result in tragedy?

Despite featuring on news bulletins everywhere, the death of the world's most famous terrorist is shrouded in secrecy.

Featuring exclusive interviews with White House security advisors, including CIA Director and former NATO chief in Afghanistan, David Petraeus, and London-raised journalist Peter Bergen one of the few Western journalists to have interviewed Bin Laden, this is the story about America's most wanted fugitive who evaded capture for over a decade.

From planning to final act, this one-off special uncovers the secrets behind Bin Laden's downfall.