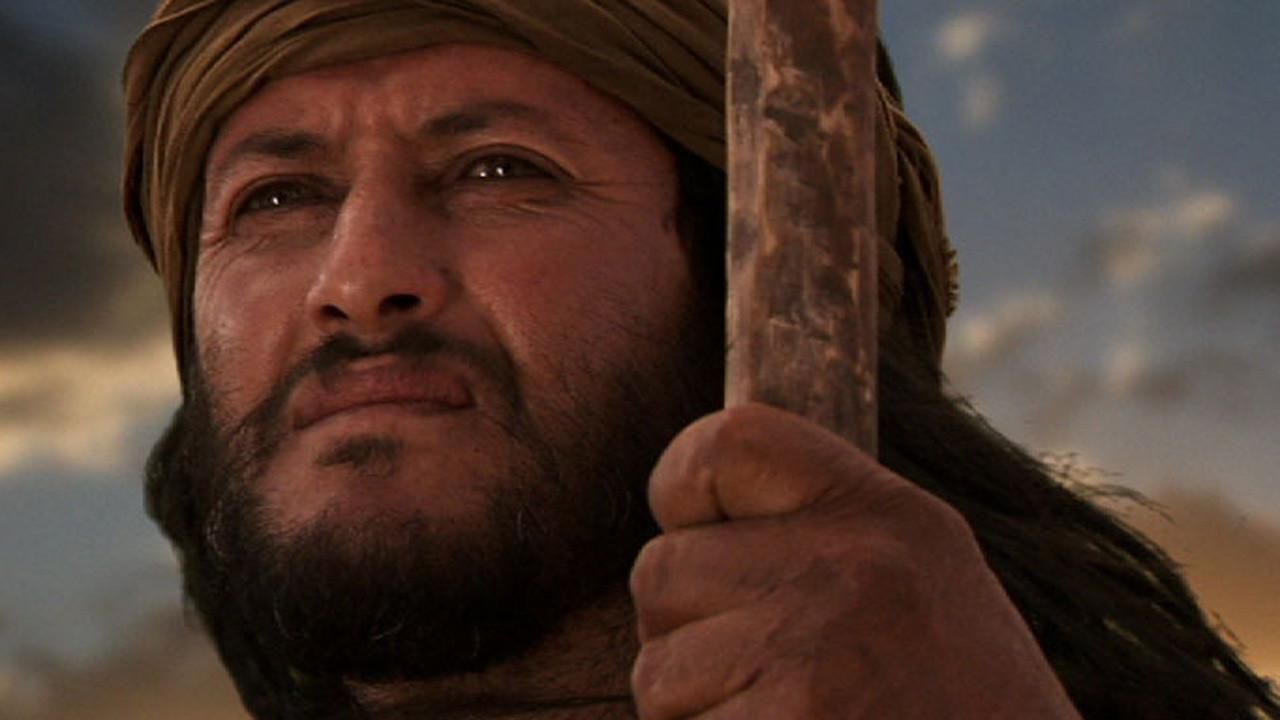 A double bill of The Ten Plagues of the Bible premieres on Sunday 4th April from 7pm and will separate fact from faith to reveal the truth behind the Biblical plagues.

The Final Torments investigates the hailstorms, the locusts' swarms and darkness that descended on Egypt more than 3,000 years ago. After surviving the tenth and final plague, Moses leads the Hebrew people out of Egypt on foot. Today, archaeologists have found the mysterious remains of a sudden mass departure of a Semitic people who dominated Egypt for a century until they were forcibly expelled by the Pharaohs. Could these be the people of the Bible?
ADVERTISEMENT