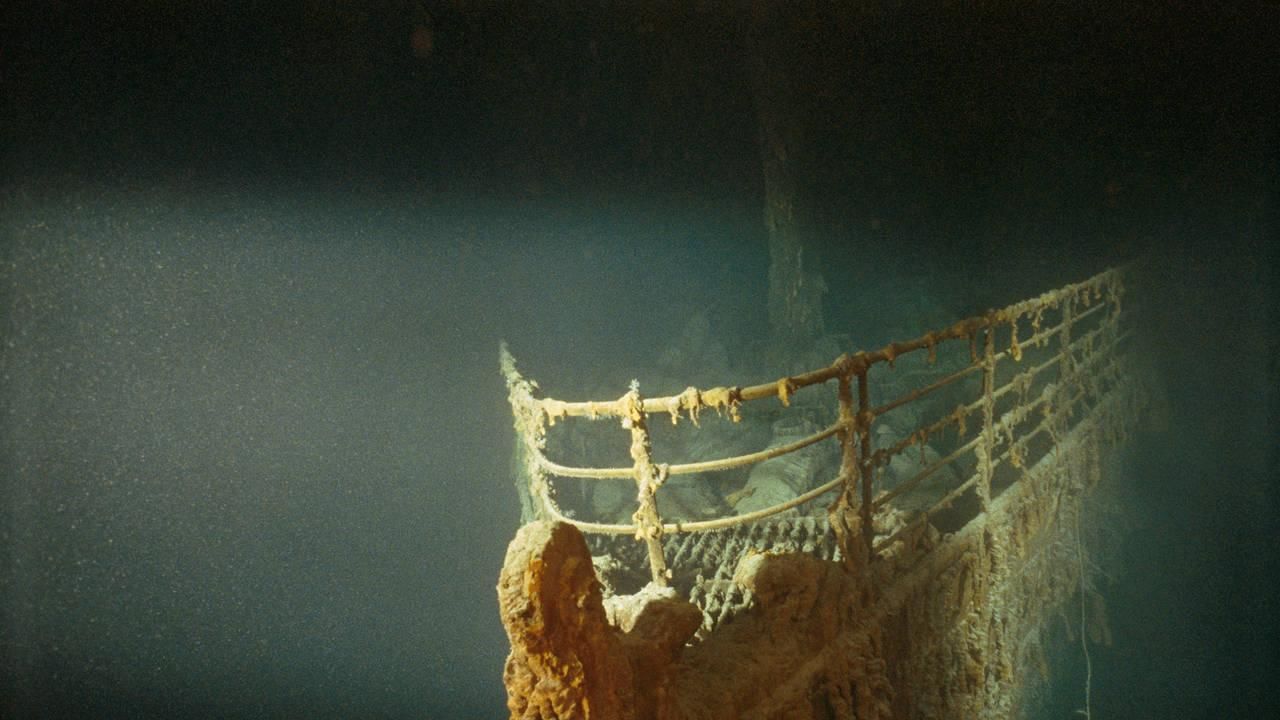 Robert Ballard's discovery of the wreck of the Titanic made world news but it wasn’t the whole story.

In the second of our specials, we explore Bob Ballard’s latest discoveries in the Black Sea. Seven years ago, on his third trip to the Black Sea, Ballard discovered a miraculously well-preserved Byzantine shipwreck, but his team could only take pictures. Now, Ballard returns with archaeologist Dr. Bridget Buxton and Dr. Sergiy Voronov of the Ukrainian Department of Underwater Heritage, and uses state-of-the-art technology and a revolutionary robot known as “Hercules” to excavate two shipwrecks for the first time ever, including one of the most pristine, ancient vessels ever found. The team has only two weeks, so they must work in perfect precision. Ballard calls this site “the greatest museum on Earth,” but his team of marine archaeologists has only begun to scratch the surface of the Black Sea’s depths.
ADVERTISEMENT