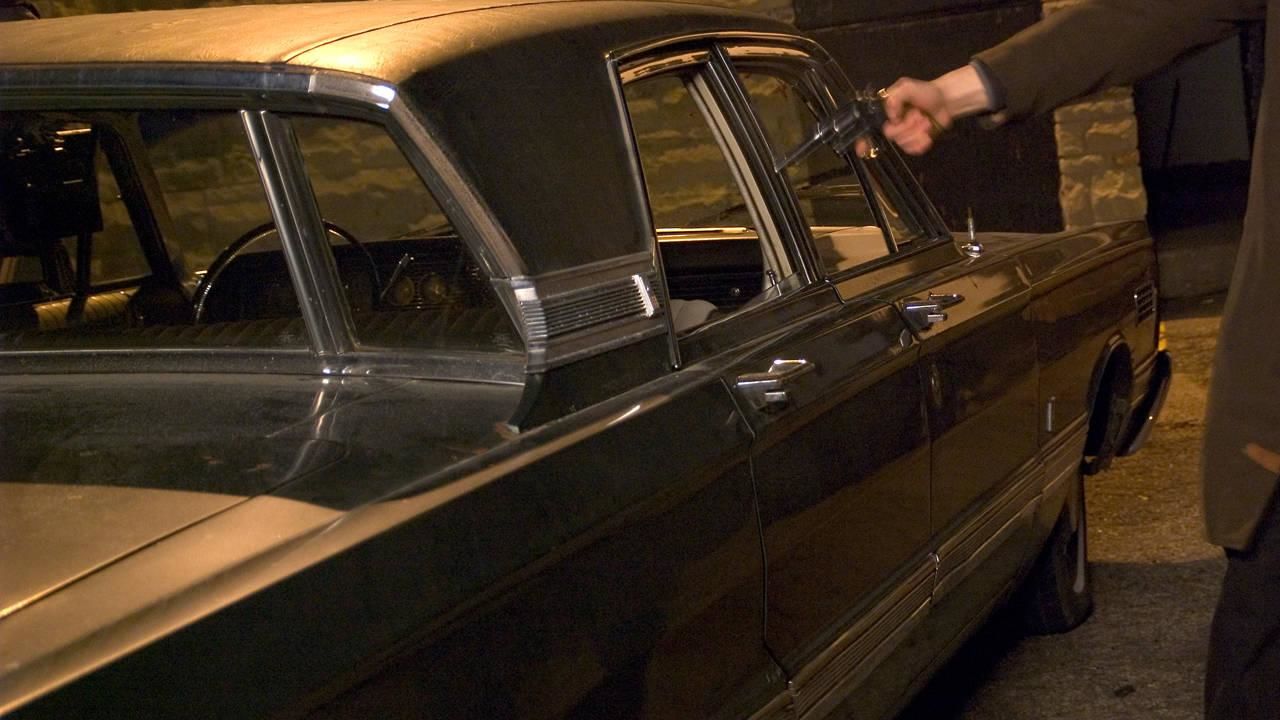 Come face to face with some of the most dangerous, deadly and intimidating gangland overlords.

They don’t call them the mean streets for nothing… Cities have long been home to gangs but why are they such a magnet for brutal criminals? Delving into the history and culture of great cities, we find out why these areas have become home to some of the most terrifying gangs in history.

UNDERWORLD: MANHATTAN
In the mid-1980s a bloody feud practically destroyed the Lucchese crime family and revealed the secrets of the Mob. We unravel how two wise guys’ lust for power changed New York’s Mafia forever.

UNDERWORLD: TIJUANA
The war against the Tijuana drug cartels in Mexico has left thousands of people dead. But has the bloodshed stopped these violent gangsters from smuggling cocaine into America?

UNDERWORLD: BROOKLYN
Considered one of the world’s most powerful criminal groups, the Russian Mafia’s operations stretch around the planet from Brooklyn to Moscow. But how did the collapse of the Soviet Union make them to a global power?