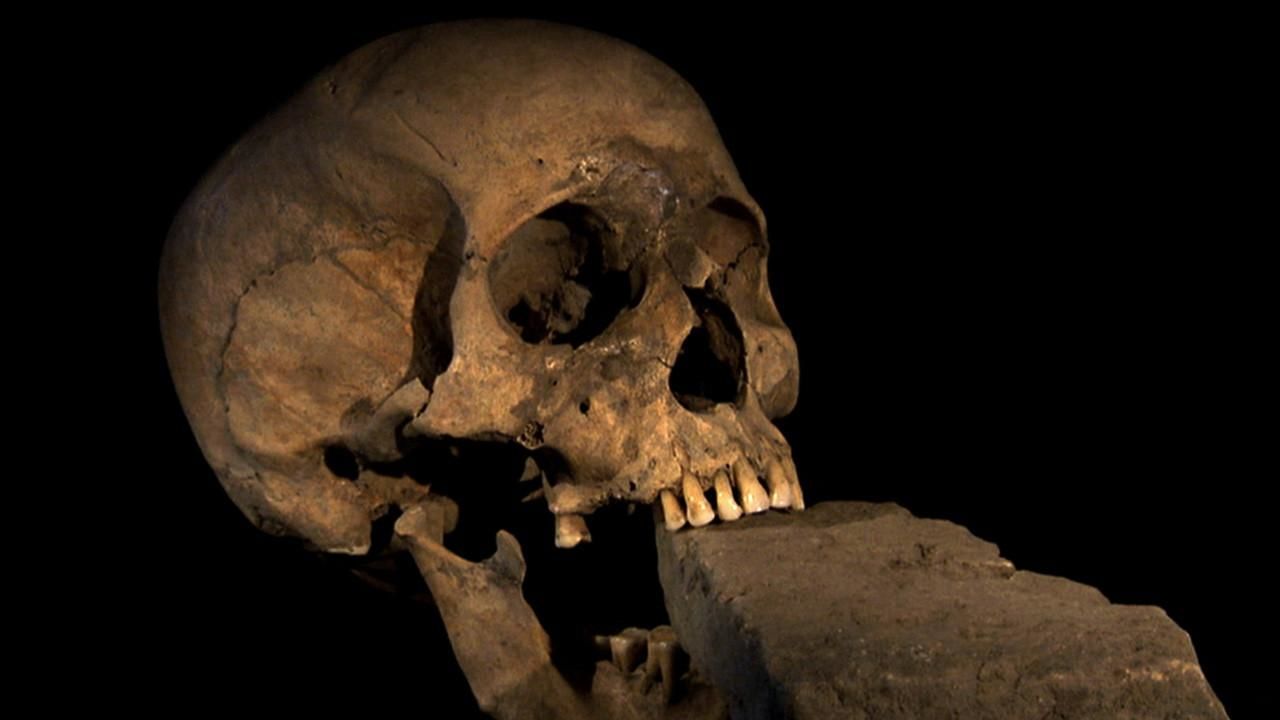 Today, we think of vampires as mythical creatures popularised by books, films and television shows. However, 500 years ago in disease ridden Venice, the looming shadow of the bloodsucker seemed only too real. With the plague claiming hundreds upon hundreds of lives each month, locals believed that true evil was rising and bringing about the end of the world.

Venice is now a favourite with the world's tourists, but this dark secret lies behind the Italian city's romantic exterior. Now historians are learning the true extent of this grisly past. Join our investigators as they excavate ancient graves to uncover something truly remarkable: a skeleton bearing the hallmarks of a religious ritual used to kill an 'undead' corpse. This discovery sparked a highly unusual forensic investigation: follow the clues to unearth the truth in Vampire Forensics.