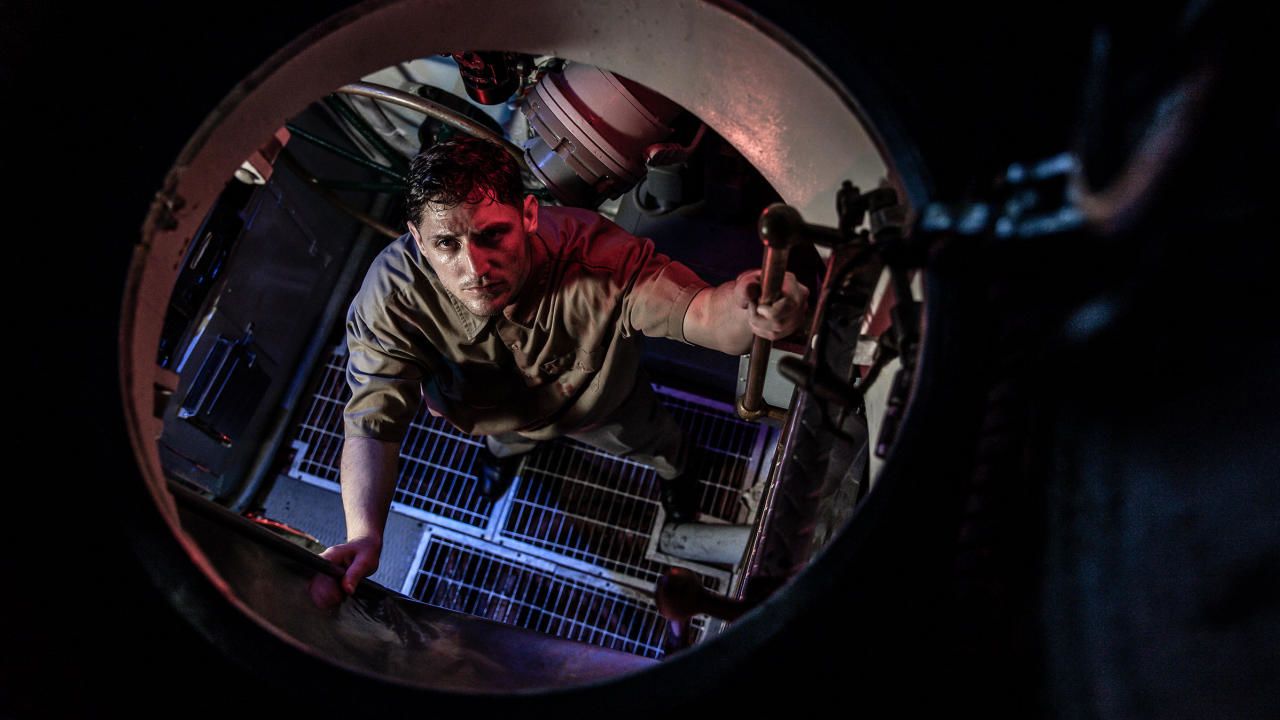 Strategy, technology, and stealth tactics marked some of greatest submarine conflicts of WWII. Now, we reveal the masterminds behind the most ruthless subsea battles that turned the tide of the war.
WW2: Hell Under the Sea is an event-based series charting the stealth game of subsea warfare from contact to attack of the greatest submarine patrols of World War II. From the rise of the Wolfpack to the drive for victory in the Pacific, meet the masterminds who brought together the strategy to make every sailor's worst nightmare to come to life.
Read More