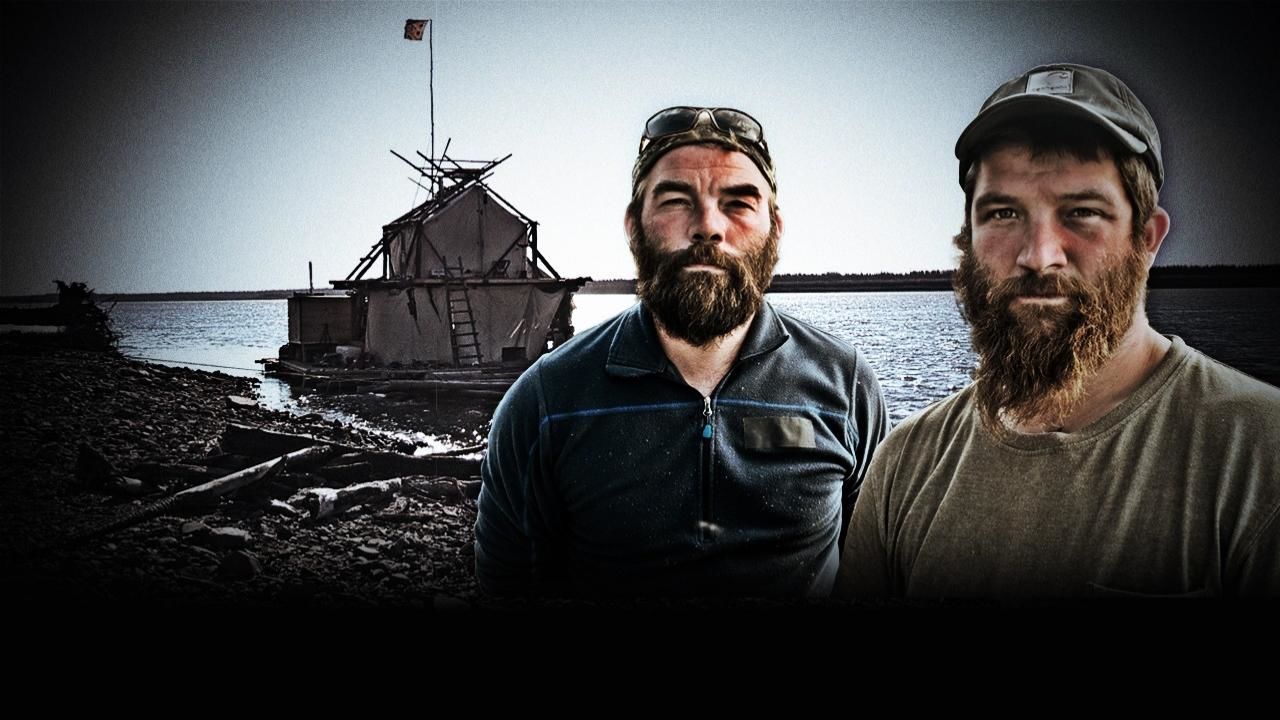 Disasters usually don’t have a happy ending. A tornado, a tsunami, mining accidents, plane crashes… people surviving is unfortunately the exception. But this doesn’t mean it doesn’t happen. Sometimes, people prove they have an iron will even in the worst of situations, and sometimes help comes when one would least expect it.

There will always be a light in the darkness, as they say.

Here are four stories of incredible survival, of beating the odds when everything seemed lost.

April, 2003. During a hike in the Blue John Canyon in Utah, American Mountaineer Aron Ralston got his arm trapped into a boulder. He tried everything possible that day to free his arm, but didn’t succeed. Five days later, he was hypothermic, distressed and almost dried up. It was then when he broke his radius and ulna, because the arm had been caught in a painful angle. But Aron Ralston didn’t stop there—he took his pocket knife, cut the broken arm off… and saved his life. He would get a special prosthetic arm ten months after the incident.

This British couple was heading on their 9.4m long yacht to New Zealand when the ship got rammed by a whale. In less than an hour, the yacht went down. They escaped on a life raft, but being in the middle of the Pacific, they kept being attacked by sharks and could only eat raw fish. After three months with no land in sight, their raft started to break and they had to find ways to repair it. It wasn’t until 118 days after the yacht had sunk that they were found by the crew of a Korean fishing boat, and with that, saved.

Being a window cleaner should be considered an extreme sport, especially when you’re working at a considerable height—for example, cleaning the windows of a skyscraper. When Thomas Magill was 22, he fell from the 39th floor of a New York skyscraper, which is about 120 meters. As unlucky as that sounds, Thomas Magill got off better than you’d expect because he crashed directly into a parked car—it saved him from an otherwise certain death, instead suffering only multiple bone fractures.

The year is 1994, the location the Moroccan Sahara. Italian athlete Mauro Prosperi is taking part in the legendary Marathon des Sables. 230km long, it’s the toughest and most demanding footrace, as you can imagine. And the worst seems to happen: due to a storm, Prosperi gets strayed and is running in the wrong direction. With nothing to live off, he occasionally drank his own urine to avoid drying up completely. After a few days, he even tried to kill himself in desperation, but when he managed to cut his wrists, the wounds ended up healing because his blood was too thick. But the story doesn’t end here, after all it’s a story of survival: He was found by Algerian nomads nine days later, about 200km off the marathon route.
Now, if you want more survival, check out Yukon River Run to find out how it’s possible to best one of the wildest rivers on Earth and be a reliable delivery service at the same time. Premiering in July on NatGeo!
ADVERTISEMENT