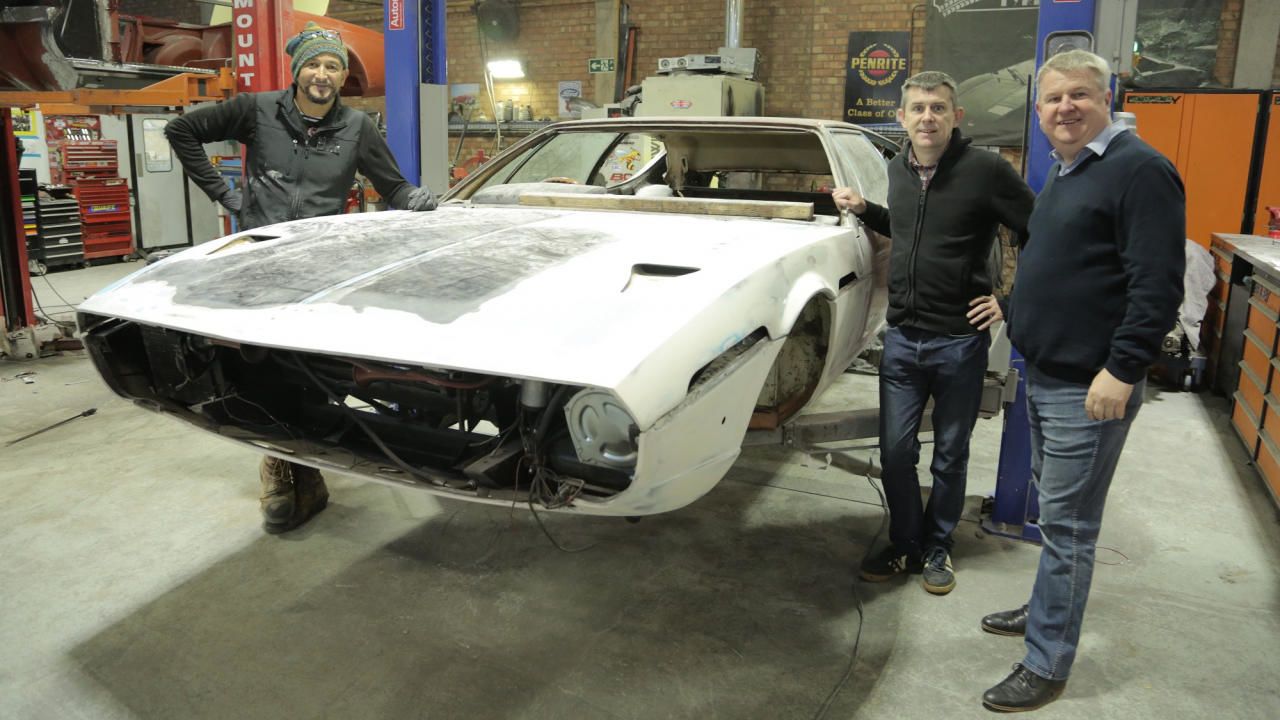 Continuing their mission to save every decayed classic car they can get their hands on, the Car S.O.S. crew is back with this new series. Parts-blagging Petrol Head Tim Shaw and Master Mechanic Fuzz Townshend are determined to hunt down charismatic cars with deserving owners and get their pride and joy up and running and back on the road… where they belong.