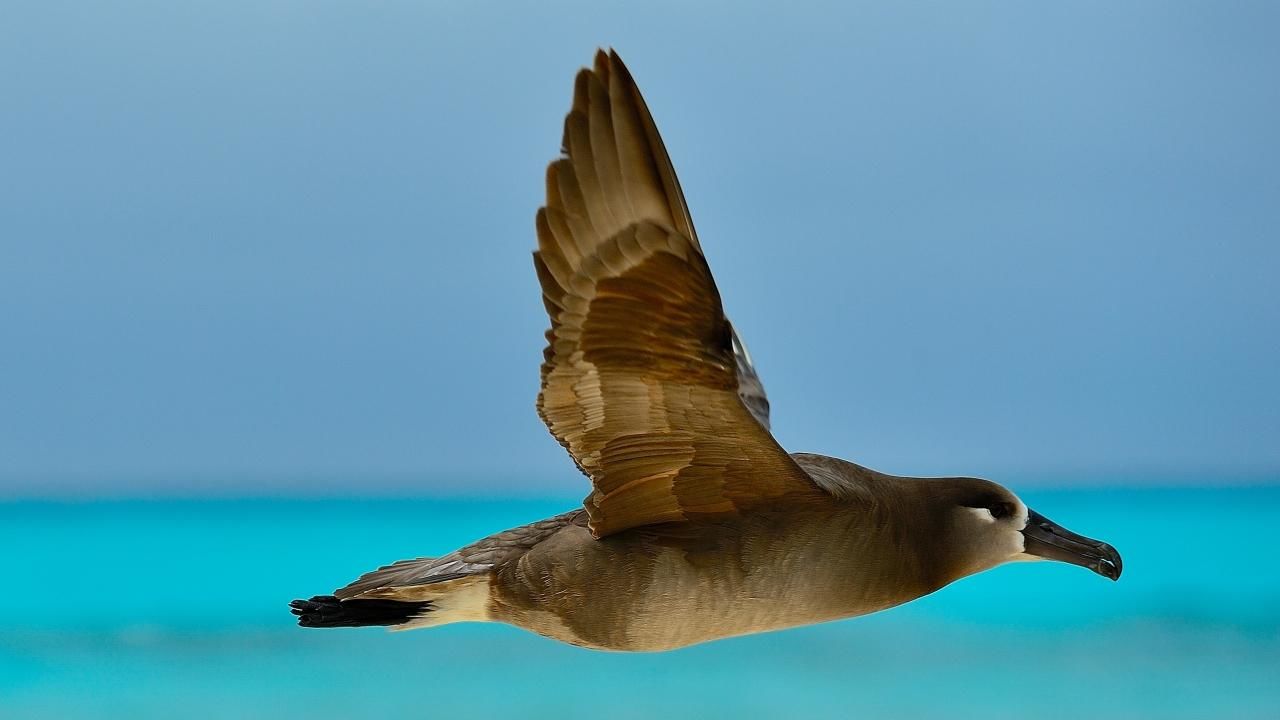 Biodiversity on our planet is in trouble. Plant and animal species are going extinct at a rate unprecedented in earth's history. Some scientists believe that if nothing is done, between a third and half of all species on earth could disappear by the end of the century. The series 1000 Days for the Planet offers a troubling overview of the situation. Following the journey of the oceanographic schooner Senda IV and its crew, the series captivates viewers with footage that is strikingly beautiful and spectacular but also brutally hard to watch at times. Ultimately, however, the accounts of scientists engaged in a never-ending struggle to save our planet's species form a truly inspiring story for all citizens of the world.

Earth Day Special: 1000 Days for the Planet on Facebook