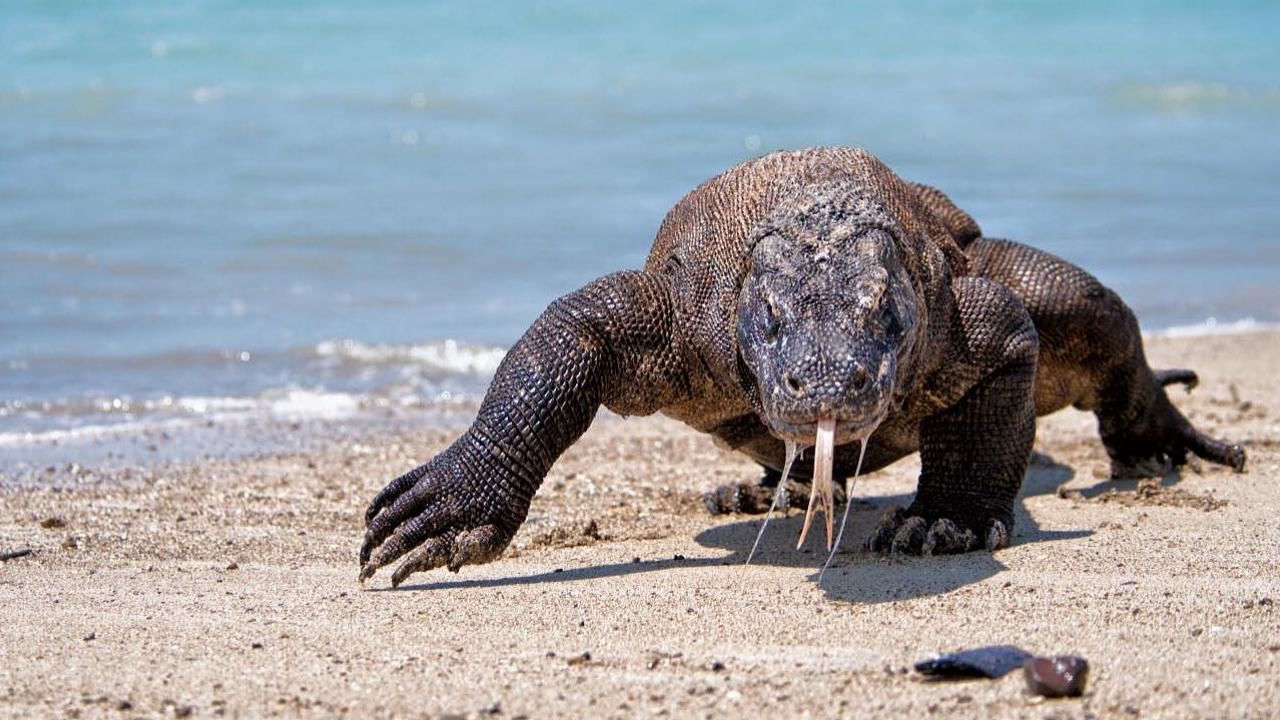 The series 1000 Days for the Planet is a fascinating scientific exploration of our planet's biodiversity. One thing is clear: life on earth is disappearing at an unprecedented rate in the planet's history. How can we remain passive in the face of the most significant environmental crisis the earth has ever seen? Scientists are mobilizing and putting tangible measures into place to try and halt the slaughter, because human existence depends on biodiversity.
For season two, the series travels to the heart of the Pacific Ocean on a quest to understand the major environmental issues facing this region. Follow the voyage of the oceanographic schooner Sedna IV, where we will meet island dwellers who depend on nature for their livelihoods. Accompanied by renowned scientists, we will try to understand why humanity seems intent on destroying that which is essential for its very survival.
Read More