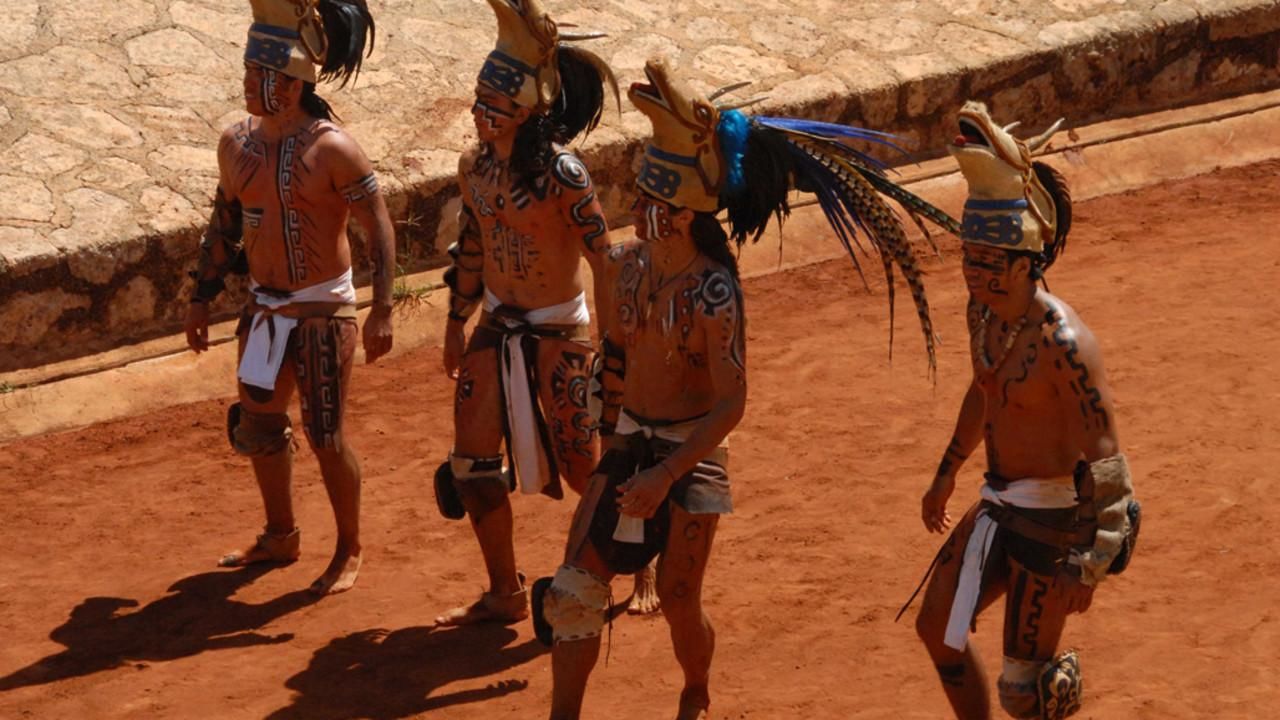 Discover if the Mayan prophecies that the world will end in 2012 should be taken take seriously.

What if the Maya were right about the end of humanity as we know it? Would fire pour from the sky, buildings shatter, floods destroy Washington DC and Los Angeles slide into the Pacific? That’s how Hollywood is interpreting the end of the Maya great calendar cycle on December 21, 2012, in the new movie “2012” with John Cusack.

Now an unexpected discovery points to a catastrophic Earth event, perhaps suggesting we are doomed to repeat it … could this be a scientific basis for the date ancient Maya astronomers anticipated thousands of years ago?

The Maya believed that everything including creation and destruction occurred in cycles. Their calendar spanned five cycles, each lasting approximately 5,200 years. At the end of each cycle before this one, the Maya believed the current, flawed creation had to be destroyed for the world to be born again. Some believe the end of the current cycle on December 21, 2012, is an apocalyptic sign. And those who see a connection between the complex and incredibly accurate Maya calendar and a prophecy that the world will end in 2012 point to an unexpected discovery made in 2003.

This captivating documentary looks for the truth behind the compelling myth – is there evidence of global upheaval on a massive scale? We follow scientist Adam Maloof to three continents on a detective story that spans eons, with clues embedded in the oldest rocks on the planet.