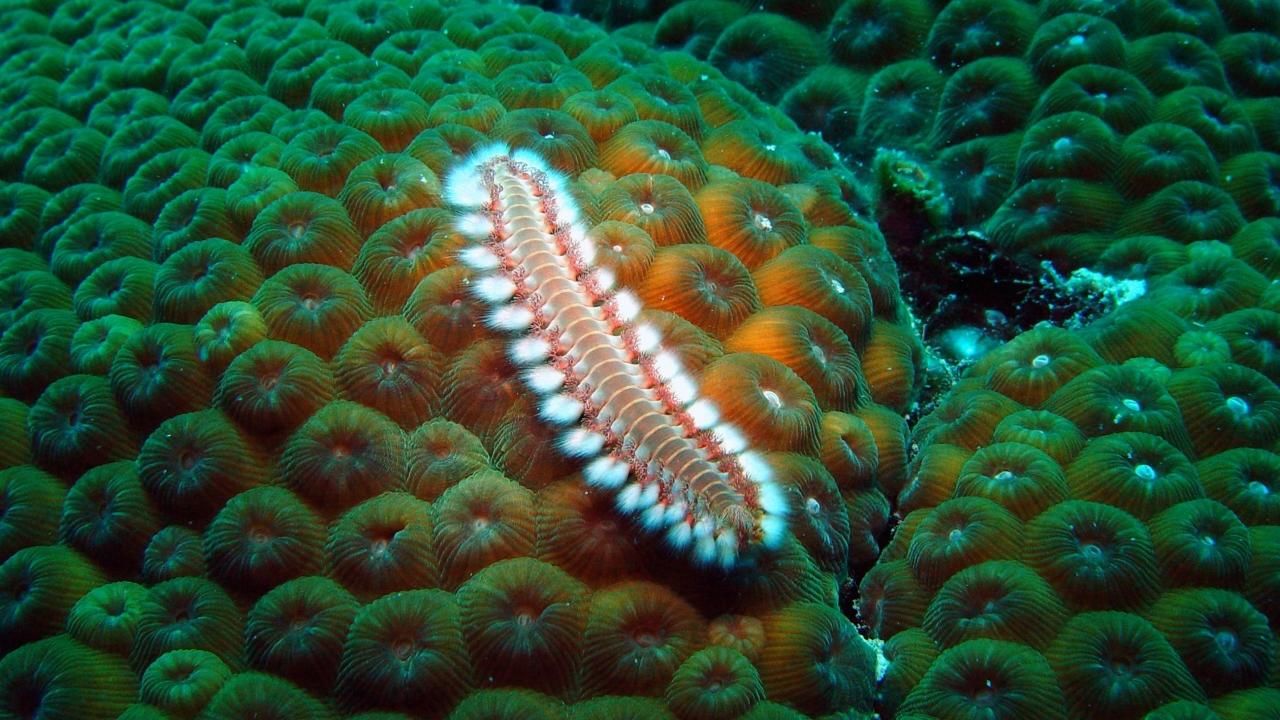 Welcome to 72 Dangerous Animals Australia. This enthralling series looks at all 72 of Australia’s deadly animals, from the Platypus to the great White shark. With explanatory graphics, animation, eye witness accounts, experts’ opinions and real life victims, each animal is fully investigated to determine just how dangerous and life threatening it is. 72 Dangerous Animals Australia combines real life stories, beautifully filmed footage, and a host of characters who work and live with these unique Australian animals. From the desert to the snow, it brings us face-to-face with our deepest fears, and the creatures that we hope to never meet.