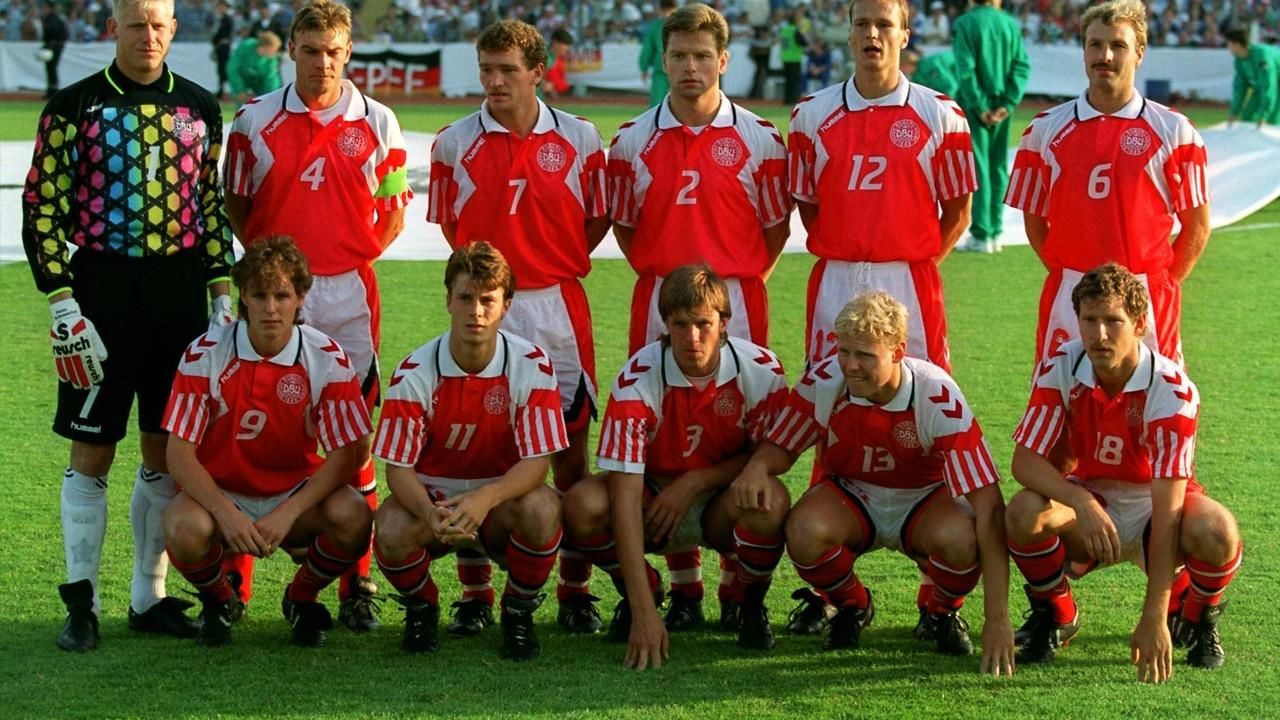 90's Greatest shares the world’s best football moments and biggest tragedies.  The 90's Greatest: Tragedies explores the lost lives, natural disasters and terrifying acts that forever changed our world – from the devastating death of Princess Diana to the brutal shooting of Italian designer Gianni Versace. 90's Greatest: Football Moments (airing in Nat Geo’s European territories) captures a decade that saw football go supernova with an influx of glamour, money and around the clock television coverage.  From Gascoigne’s tears and Cantona’s infamous Kung-fu kick, and Dennis Bergkamp’s World Cup Wonder-goal, incredible moments propel the sport to new heights.  Together, these two episodes will give us an insight into the key events that defined a decade and provided a foundation stone for life in the 21st century.
Read More