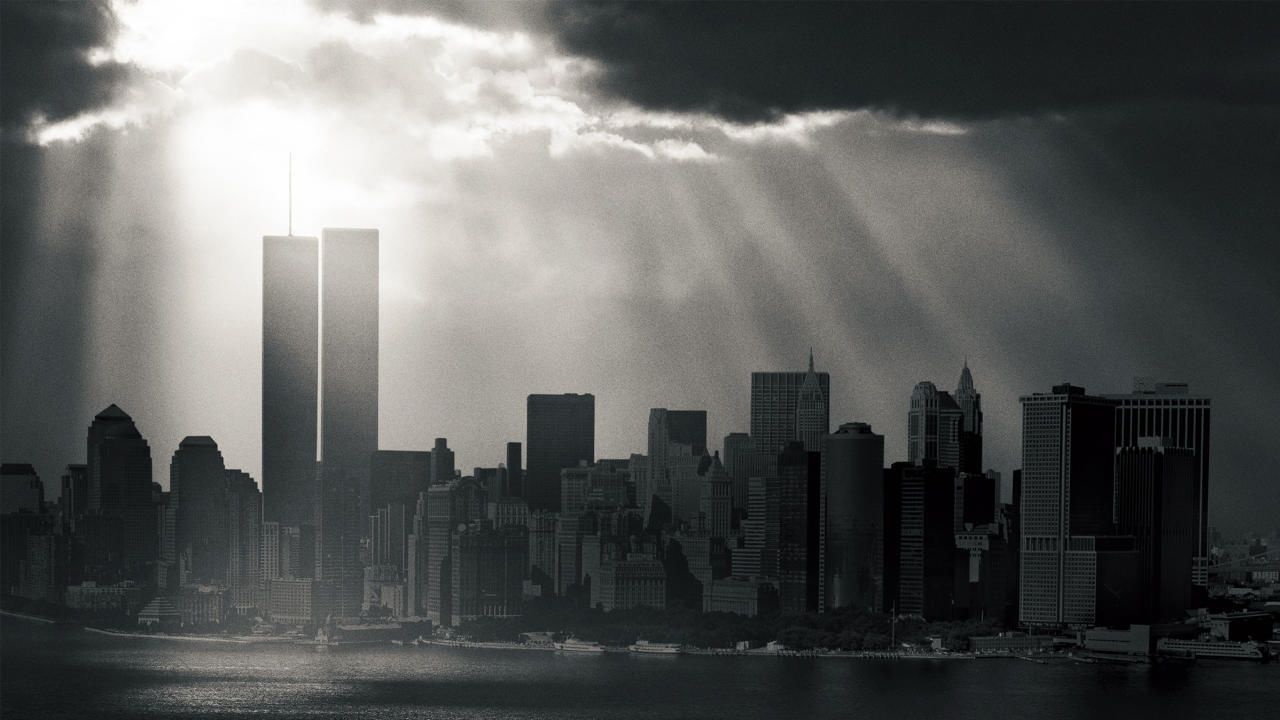 9/11: One Day in America tells the in-depth story of September 11th through the eyes of the witnesses, heroes and survivors. Made in collaboration with the 9/11 Memorial & Museum to mark the 20th anniversary, this major new series charts the tragic day in unprecedented detail – from the first plane hitting the north tower to the last survivors being rescued from the rubble.
ADVERTISMENT