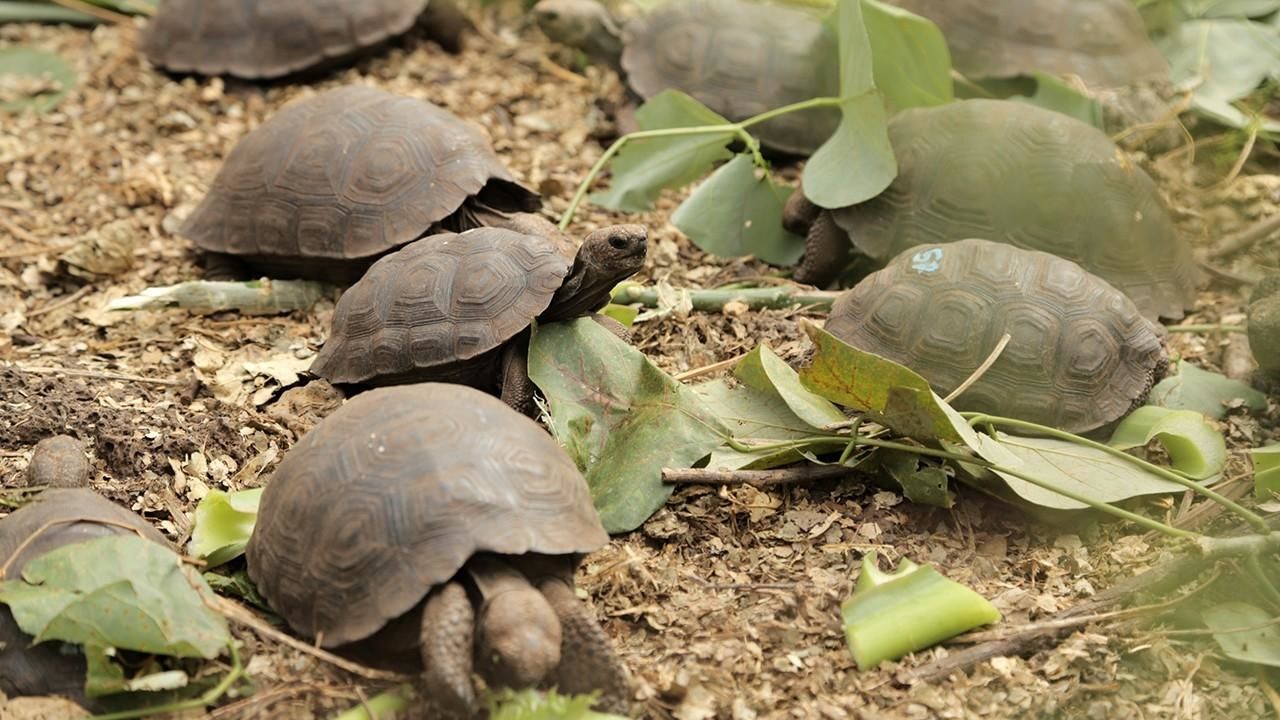 The famed Galapagos Islands teem with fantastic wildlife found nowhere else on earth. This UNESCO World Heritage Site was the living laboratory that inspired Darwin’s theory of natural selection. The animals that could survive the long journey and harsh climate thrived in an isolated sanctuary. But that isolation left them vulnerable to the threats of the outside world. The arrival of humans changed the balance, threatening their survival. Now - on land and on the sea - the islands’ guardians are using latest technology to reveal the hidden patterns of these endangered creatures, and gain the critical insights needed to save them.
Read More