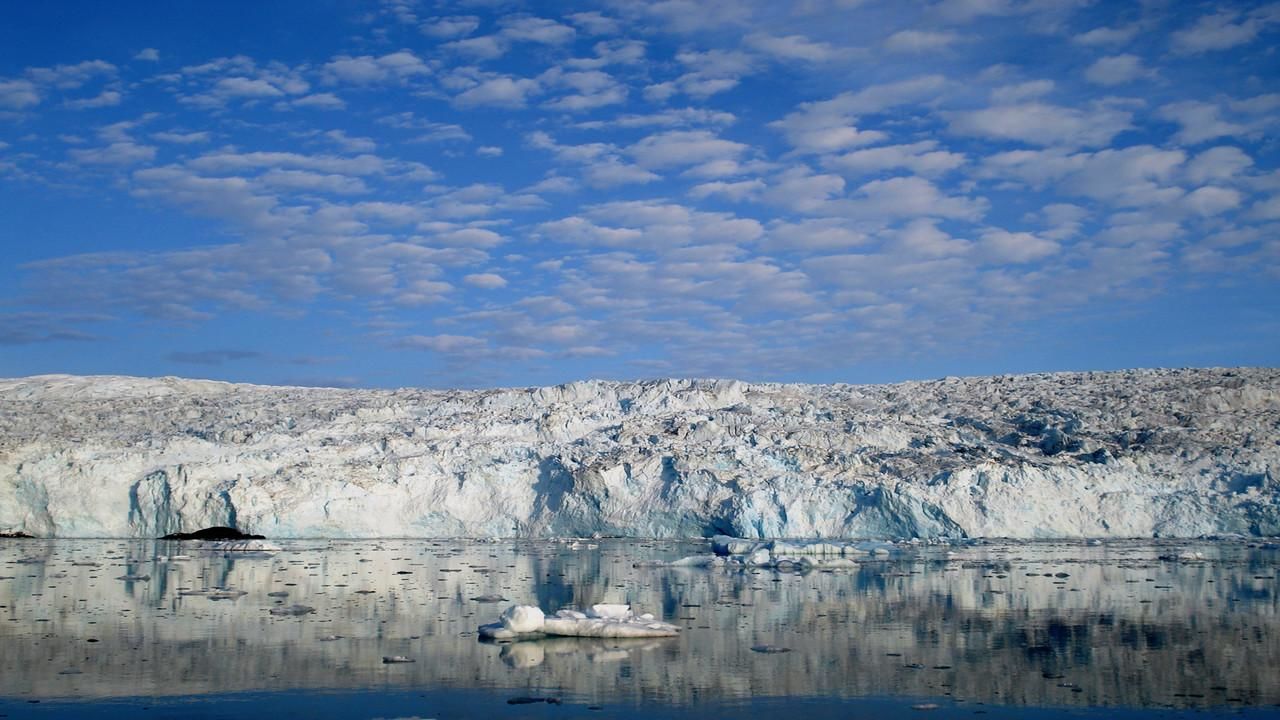 Once a year, one of Nature's great spectacles takes place in Alaska.

Once a year, one of Nature's great spectacles takes place on the northernmost coast of the Gulf of Alaska. It is a predestined collision of two massive migrations – a David and Goliath event – when thousands of ravenous salmon sharks gather to attack millions of Pacific salmon. The salmon are desperately trying to reach their spawning grounds in Prince William Sound. The sharks are there to gorge themselves. But sharks? In Alaska? Of the nearly 500 known sharks in the world, this is the only large, agile shark equipped to ply these icy waters. This shark is warm-blooded! In the end, the salmon run on an urgency born of their need to reproduce while the sharks run on…hunger. This one-hour spectacular travels with the salmon shark and the salmon in the most revealing portrait ever of this rarely filmed,...
Read More