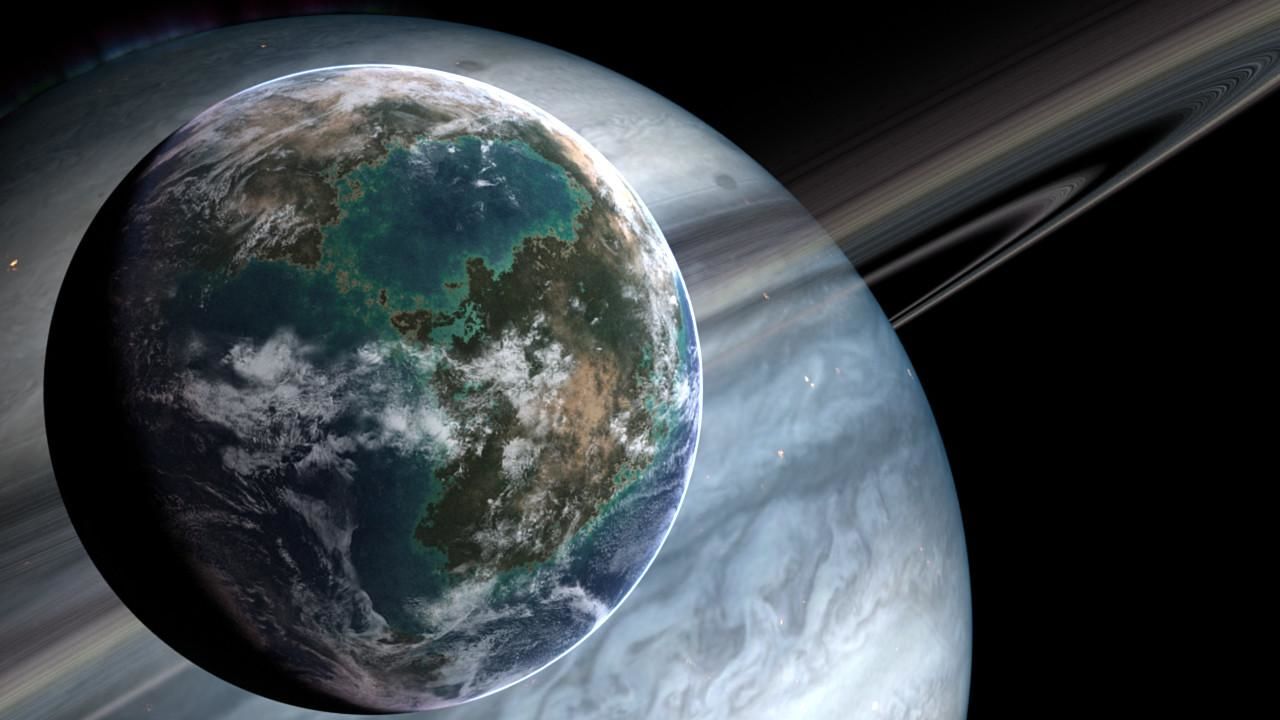 Science is at long last within grasp of one of its "holy grails" – the location of an alien Earth. In the search for this intergalactic haven, astronomers have been shocked by the wide variety of planets around other nearby stars. Some are types of planets totally unknown before this past decade including monstrous gas giants, massive "water worlds", and hulking "super earths" three to five times more massive than our own planet. Scientists have discovered odd ways planets behave: one world is on a highly elliptical orbit, while some planets may have escaped their parent stars altogether, adrift in the murky lanes of the Milky Way. Some planets are so strange we never would have predicted them before, like the planetary zombies that arise from the supernova graves of dead stars. And the question that haunts each of these strange worlds is “can life exist there?” In many cases the answer is no but, on some worlds, the answer might be different. To find E.T., we must find where he/she/it lives first. With the launch of the Kepler mission, astronomers expect to find at last, Earth's twin – an alien Earth.