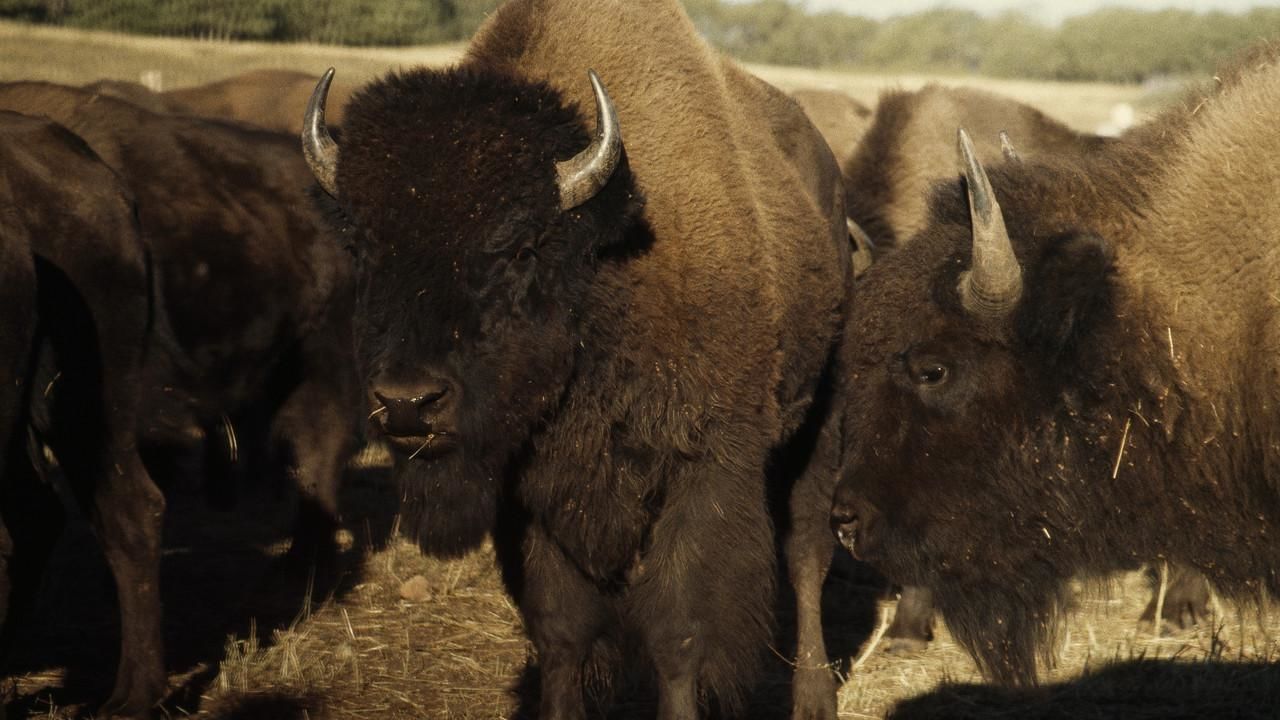 Buffalo are making an incredible comeback.

For tens of thousands of years, buffalo roamed the North American Great Plains. At one time, over sixty million of these massive animals thundered across the continent. Along with the Native Americans, who hunted and revered them, the buffalo dominated the landscape. In the brief years following the arrival of the pioneers of the West in the 1800's, practically all were destroyed. By the beginning of the twentieth century, only 500 buffalo remained. Today they are making an incredible comeback. Filmed over four seasons, American Buffalo: Battling Back recounts their life and death struggle and the Native Americans' commitment to help the creature return to the American West.
Read More