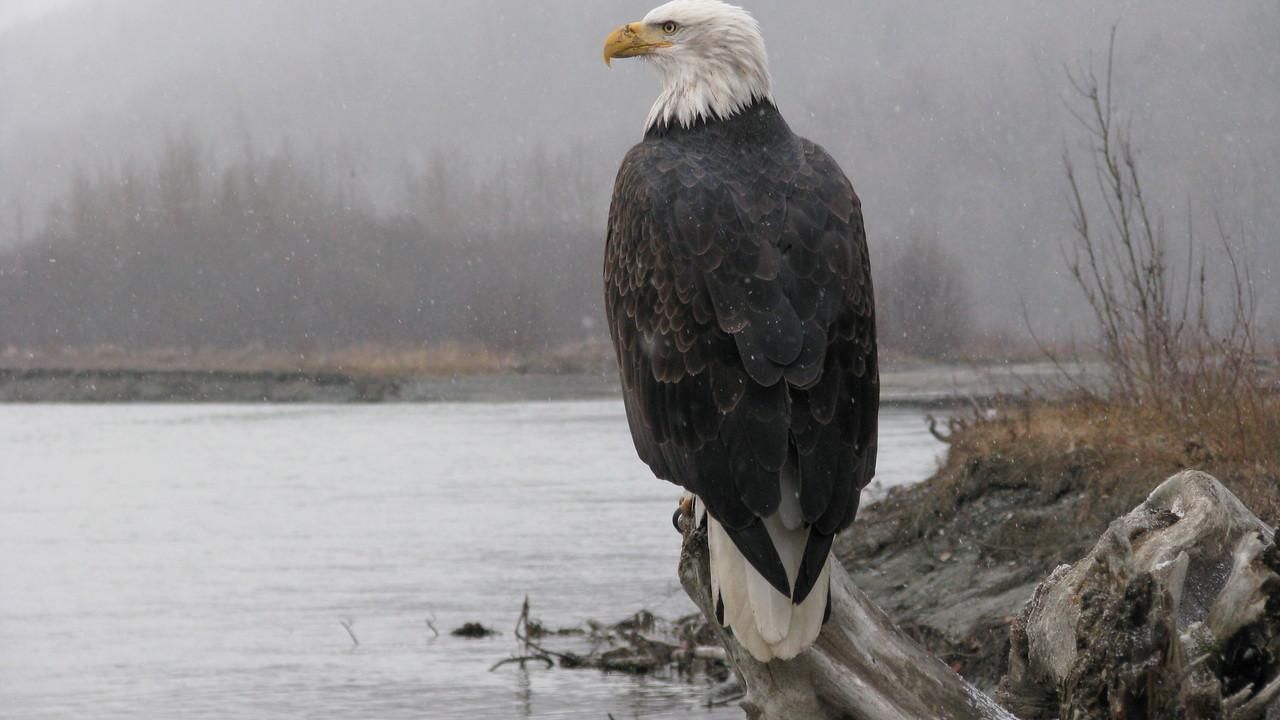 The bald eagle was distinctly American – the ultimate emblem of a nation with soaring aspirations.

The Fourth of July, 1776. On a day of high emotions, hours after declaring independence, Congress asked Thomas Jefferson, Ben Franklin, and John Adams to choose an emblem for the fledgling United States. What symbol would best represent a new sovereign nation and a free people? The committee first looked to history – and began with a classical design. Then inspiration stepped in. They turned to nature – to something powerfully alive. The bald eagle was distinctly American – the ultimate emblem of a nation with soaring aspirations. Since then, the American eagle has had swings of fortune every bit as dramatic as those of the United States.