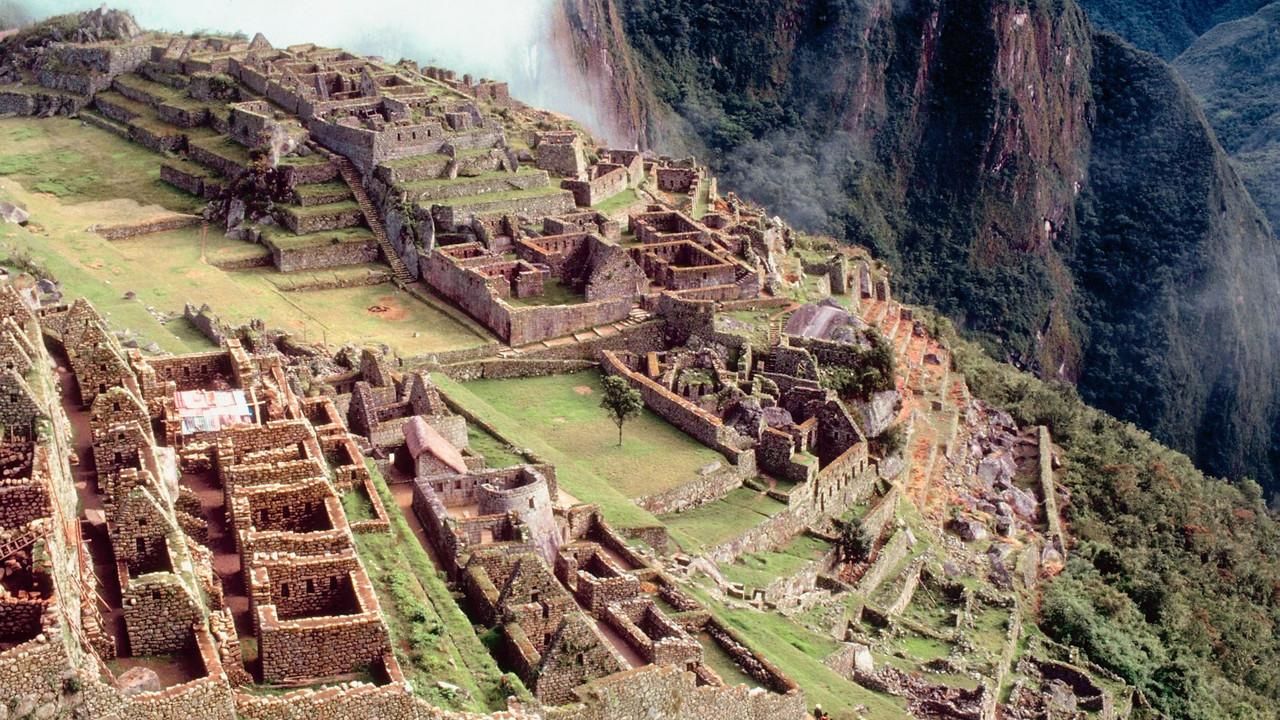 To celebrate his god-like status as "Son of the Sun God", the creator of the Inca Empire, Pachacuti the "World-Shaker" orders the building of an "impossible" city in the sky - a sacred residence where he will commune with his fellow gods. The site, perched high in the Andes almost two-and-a-half kilometers above sea level, presents the Emperor's engineers with an almost impossible task. How to make sure this city of spectacular temples, altars, residences, and fountains will resist the torrential rains, landslides, and earth tremors of the region. Brilliantly conceived, perfectly executed, using techniques that even surpass those of today, the Inca create their masterpiece: Machu Picchu. When Spanish Conquistadores and European smallpox destroy the Inca Empire, Machu Picchu is abandoned, lost, and forgotten - living on only in legend. Rediscovered only 100 years ago, Machu Picchu remains today, just as the Emperor Pachacuti intended, one the most awe-inspiring and mysterious monuments in the world.